England beat New Zealand by 20 runs in match number 33 of the ICC Men’s T20 World Cup 2022 at the Gabba in Brisbane on Tuesday, November 1. Batting first after winning the toss in the key Group 1 Super 12 match, England put up an impressive 179 for 6 on the board. English skipper Jos Buttler led from the front with 73 off 47 balls. For New Zealand, Glenn Phillips continued his great form, scoring 62 off 36 balls. However, his effort did not result in a Kiwi win as the chasing side were held to 159 for 6.

Buttler and England opener Alex Hales added 81 for the first wicket. While the English skipper smashed seven fours and two sixes, Hales slammed seven fours and a six in his 52 off 40 balls. The latter was dismissed immediately after crossing his half-century as he charged down the pitch to Mitchell Santner and was stumped. 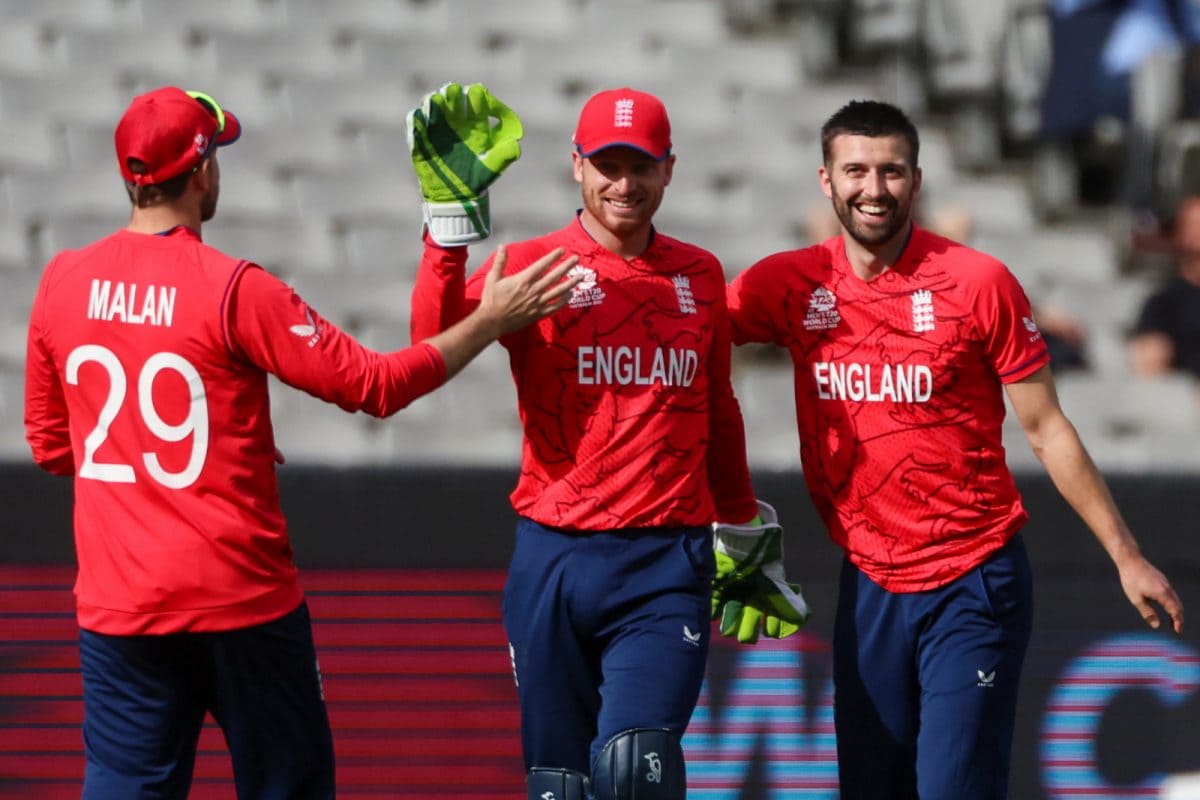 Moeen Ali fell cheaply for 5 before Liam Livingstone contributed a quick 20. Harry Brook also could not make much of a contribution, as he was dismissed for 7 off 3. Buttler’s innings also ended in the penultimate over as he was run-out looking for a quick single as he was sent back by Ben Stokes.

In the chase of 180, New Zealand lost Devon Conway to Chris Woakes for 3 as the batter’s scoop did not meet its target and was brilliantly caught by Buttler. Finn Allen also perished to Sam Curran for 16. Kane Williamson (40 off 40) added 91 runs for the third wicket before the New Zealand captain fell to Stokes. Phillips kept the fight alive for the team from one end, but James Neesham (6) and Daryl Mitchell (3) count not contribute. In the end, New Zealand fell well short despite Phillips’ heroics.

Speaking after the win, England captain and Player of the Match Buttler said, “I said at the toss that we didn't think too much about the past poor performance, we have great players in the playing XI and in the squad, we had the confidence that showed up today. It's a ruthless tournament, last year South Africa went out despite having 4 wins out of 5 games. This is a World Cup, there will be pressure and the best teams do thrive under it.”