It is crucial to refresh yourself mentally: Virat Kohli ahead of Mumbai Test

Team India skipper Virat Kohli will be back to captain the team when the second Test of the two-match series against New Zealand begins at the Wankhede Stadium in Mumbai on Friday. Kohli was rested for the three-match T20I series as well as the first Test in Kanpur. While Kohli will be back for the Mumbai Test, he stressed on the importance of mental break for cricketers in COVID times.

Speaking at a press conference ahead of the Mumbai Test, the Indian captain said, "It is very important to understand that it is crucial to refresh yourself mentally. When you play so much cricket at a certain level for so long, it gets taken for granted that you will keep turning up series after series and perform with the same intensity in every match.

"Since the situation has changed, a lot of people have spoken about how difficult it is in bubble life. Our players' understanding and management's communication is good, we have spoken a lot about how to manage the workload. More than workload, giving them mental space,” Kohli added. 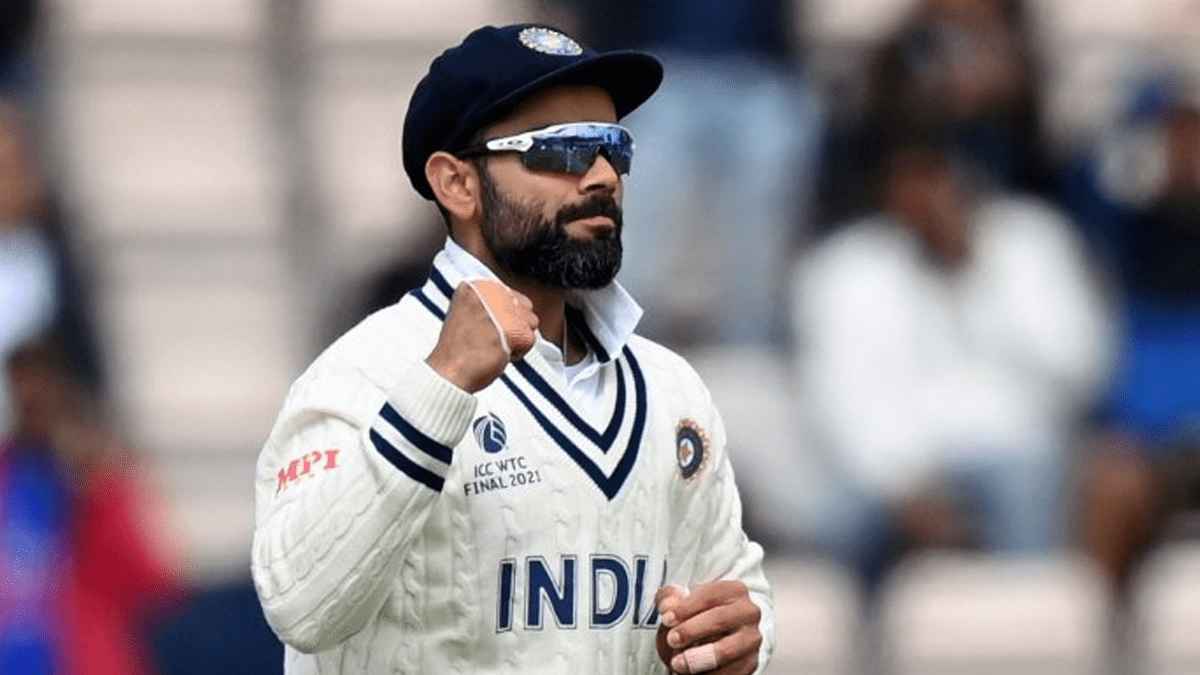 "From my personal experience, I can tell you that practising in an environment where you were not in a structured environment and there weren't 50 cameras trained at you… we could do that previously, we would have windows where you could step aside and individually work on your game or take some time off where you are not doing the same thing every day. That makes a lot of difference,” the 33-year-old continued

While there is growing pressure on Cheteshwar Pujara and Ajinkya Rahane, the Indian captain himself hasn’t scored an international century in over two years. Asked if he has prepared any differently, Kohli replied in the negative. He explained, "It was just to stay in the rhythm of playing red-ball cricket. The idea was to get repetition and volume, which is important in Test cricket. It is just about getting into the mould of switching in-between formats, something that I have always tried to do.

“Whenever I get the opportunity to get some time to work on setting up for different formats. It is more so mentally than doing anything technique-wise. The more cricket you play, you understand your game more. It is just about getting into that headspace that you want to play in a certain way in a certain format. It was purely based on that," he added.