Leaders are not born in a day and fame like Narendra Modi, Ambani and Sachin Tendulkar requires time, states Sourav Ganguly, whose tenure as president of BCCI has not been renewed. Roger Binny is believed to take the chair next.

The former India skipper further added that he cannot remain as an administrator forever. He first was the President of the Cricket Association of Bengal (CAB) from 2015 to 2019 and thereafter was elected as the President of BCCI.

Also addressed as Dada, which means elder brother in Bengali, Sourav Ganguly is the only cricketer in the world to have been awarded Man of the Match in ODIs four times consecutively. He is the 9th highest run-scorer in the history of ODIs and ranked third for the same reason in India. He is the second fastest batsman after AB De Villiers of South Africa to touch the mark of 9,000 runs in ODIs. He joins Sachin Tendulkar, Jacques Kallis, Tilakaratne Dilshan, Chris Gayle and Sanath Jayasuriya to achieve the unique treble of 100 catches, 100 wickets and 10,000 runs in ODIs. He is the highest individual scorer in the Cricket World Cup (183 runs). He joins 13 other cricketers who have played 300 or more ODIs and 100 or more Tests.

The 50-year-old served as the captain of the Indian team from 2000 to 2005. He led the team into the final match of the 2003 World Cup hosted by South Africa, Zimbabwe and Kenya, but India lost against Australia. He was dropped from the team thereafter due to poor individual performance. However, he played in the 2007 World Cup held in the West Indies.

The Wisden Cricketers' Almanack ranked him at the sixth position in the list of Greatest ODI Batsmen of all Time in 2002. The top five were Viv Richards, Sachin Tendulkar, Brian Lara, Dean Jones and Michael Bevan.

Popularly called Maharaja of Indian Cricket, he announced retirement from international cricket in 2008 and joined the Kolkata Knight Riders team for the IPL T20 tournament.

He was awarded India's highest civilian award, the Padma Shri, in 2004. The Government of West Bengal awarded him with the Banga Bibhushan Award in 2013.

Meanwhile, a segment of political leaders in West Bengal is alleging the Prince of Bengal is paying the price for reverting the offer of joining the BJP. 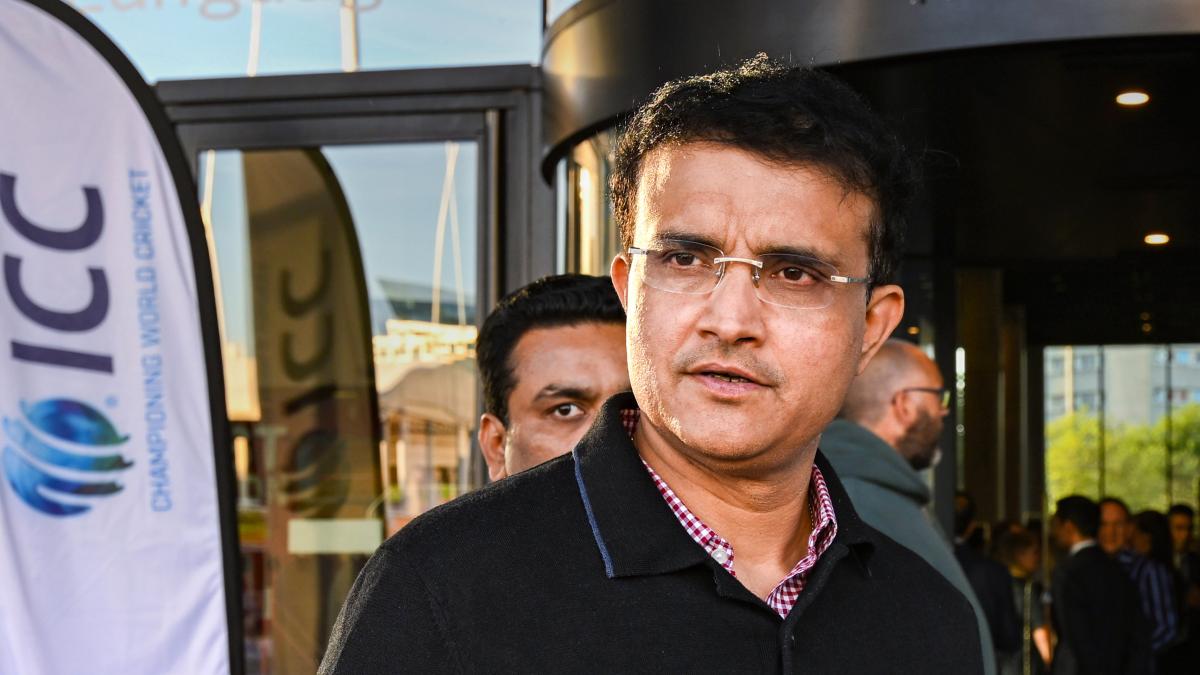 Washing out the allegations he said, "You can’t play forever. You can’t be an administrator forever, but it’s been fun doing both and seeing both sides of the coin. I will go for bigger things in the future… I was a cricketer’s administrator. Yes, you had to make decisions because there’s so much cricket happening."

Roger Binny, who was a member of the 1983 World Cup-winning team led by Kapil Dev, will be filing his nomination for the post. He may get the top job unopposed when BCCI meets on October 18 in its Annual General Meeting.