Gujarat Titans (GT) captain Hardik Pandya led from the front with a brilliant all-round performance as the debutant franchise won the IPL 2022 title during their maiden appearance in the T20 tournament. Hardik’s 3 for 17 restricted RR to 130 for 9 after Sanju Samson’s side won the toss and batted first. Hardik then contributed 34 with the bat and featured in a half-century stand with Shubman Gill (45*) as GT crossed the target in 18.1 overs and lifted the IPL crown.

Hardik was the standout performer with the ball for Gujarat, dismissing the three big opposition batters - Jos Buttler (39), his opposite number Sanju Samson (14) and Shimron Hetmyer (11). R Sai Kishore also chipped in with two wickets towards the death while leggie Rashid Khan was economical again with figures of 1 for 18. Gujarat never allowed Rajasthan to settle into any sort of rhythm.

In the chase, Gujarat lost Wriddhiman Saha for 5 as the keeper-batter was cleaned up by Prasidh Krishna. Matthew Wade’s poor IPL came to an end in somewhat expected fashion as he perished for 8 to Trent Boult. Gill and skipper Pandya steadied the innings and put the team firmly on course of victory. 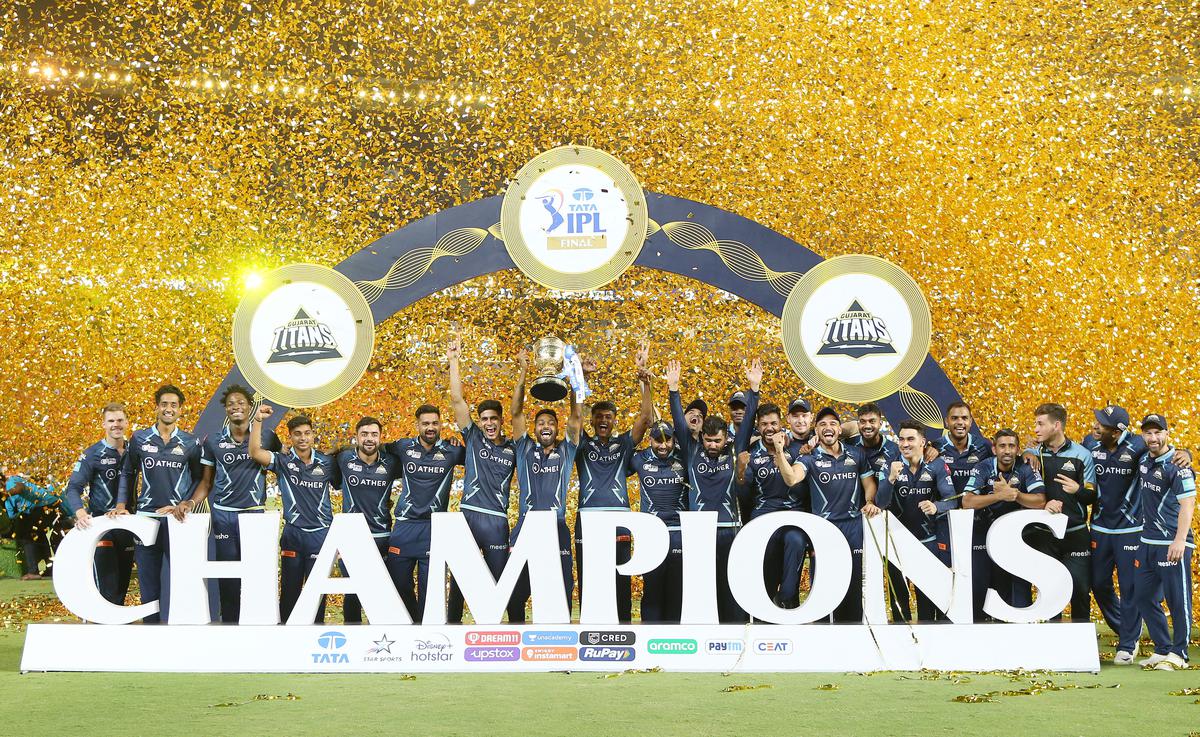 After Yuzvendra Chahal produced a beauty to end Pandya’s knock, David Miller (32* off 19) came in and played a typically aggressive cameo. The winning runs came in style as Gill thumped Obed McCoy for a six.

“If you can play as a team, wonders can happen” - Hardik Pandya

Speaking after winning the title in his maiden season as captain for a debutant franchise, Pandya credited teamwork for the memorable win. At the post-match conference, he commented, “This is the right example for any team in the world. If you can play as a team and build a good unit with genuine people around, wonders can happen.”

On the team combination, he added that he and coach Ashish Nerah prefer to play proper bowlers. He explained, “Batters can obviously chip in, but most of the time I have seen in T20 cricket - it's a batter's game but bowlers win you games. A lot of times we won the games as well, but we always spoke about what are the things we missed out and how we can get better from here.”

Sunday’s win was Pandya’s fifth IPL triumph as a player and first as captain. He earlier won four titles with the Mumbai Indians (MI).