L Balaji , the Architect of KKR's maiden IPL 5 win talks about his performance

L Balaji who took four wickets for KKR against Royal Challengers Bangalore talks about how the opening spell from Brett Lee and Jacques Kallis helped him to do what he wanted to at the M Chinnaswamy Stadium on Tuesday.

L Balaji bowled Kolkata Knight Riders to their first victory in IPL 2012 against a strong Royal Challengers Bangalore batting line-up. KKR won this game by 42 runs. Laxmipathy Balaji credited Jacques Kallis and Brett Lee for their bowling performances, which he thought, helped him in picking up four wickets and lead Kolkata Knight Riders to a win. 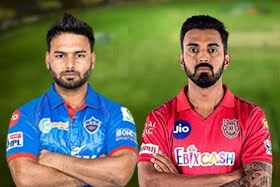