Form teams Chennai Super Kings (CSK) and Kolkata Knight Riders (KKR) will battle it out in match number 38 of the Indian Premier League (IPL) 2021 at the Sheikh Zayed Stadium in Abu Dhabi on Sunday. Both CSK and KKR have made a positive start to the UAE leg of the season.

KKR’s performance in the UAE leg has come as a breath of fresh air, and against all odds. They blew away RCB for 92 in sensational fashion en route to registering a nine-wicket win. KKR too got the better of MI, putting up a commanding all-round show. In the points table, CSK are second with seven wins from nine games while KKR have moved up to fourth with four wins from nine games. 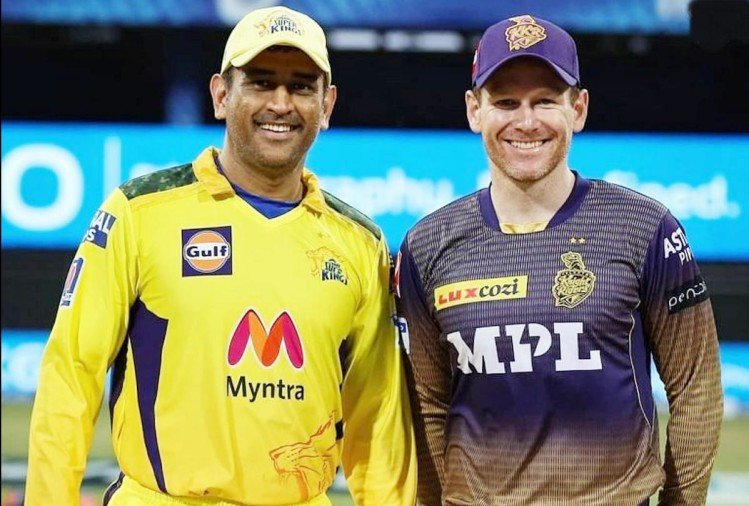 It doesn’t seem like CSK will want to make any chances to their playing XI. As a result, Sam Curran might be forced to sit out again. While Ruturaj Gaikwad continued his good form, Faf du Plessis, Moeen Ali, Ambati Rayudu and Suresh Raina also got among the runs against RCB.

KKR will definitely not want any changes in their combination. Venkatesh Iyer has been spectacular at the start of the innings and has engineered a mini-turnaround in KKR’s fortunes. Rahul Tripathi is slowly beginning to find more consistency in his attacking knocks, which is good news for him and KKR