Former India off-spinner Harbhajan Singh has recalled an interesting incident pertaining to the late Shane Warne, who passed away of a heart attack earlier this month. Harbhajan said that he had a fanboy moment during the 2001 series against Australia at home when he claimed 32 wickets in three Tests. Warne could not do much with the ball during the series, which India famously won 2-1

Speaking to former Australian fast bowler Brett Lee on his podcast, Harbhajan stated that the said incident took place during the third and final Test of the series in Chennai. Giving details of what happened, he said, "Let me tell you a story which I've specially mentioned in my book which is in the process of getting ready. I had met him briefly in the series when I took 32 wickets against Australia in 2001. In the third Test match in Chennai, he was batting with Steve Waugh and was at the non-striker's end. I was just admiring him while standing at my run-up. And while I was just admiring him and looking at him, he saw me and asked 'mate, what's wrong with you? What are you looking at?' He actually thought that I'm trying to say or do something.” 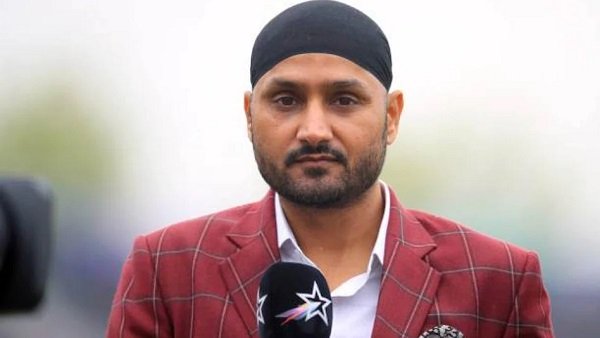 Thankfully, Warne’s fan was able to clear the confusion by speaking what exactly was in his mind. The Turbanator added, "So, I walked up to him and said 'look mate, I'm just admiring my hero who is next to me and this was a dream to see you playing live. And I am playing with you so this is a great moment for me. I just wanted to have that moment that I was playing with Shane Warne. He said, 'thanks mate' and from that time onwards, we had that bonding.”

Harbhajan said that Warne even congratulated him over his 32 wickets in the series, which was a big thing for him. The retired cricketer recalled, “After taking those 32 wickets, he came and congratulated me later and I was just moved when he came and wished me. He said 'well done mate. You have a long way to go’.”

Warne died aged 52 on March 4 while holidaying in Thailand. His funeral took place recently with former teammates Glenn McGrath, Mark Taylor and Mark Waugh among others in attendance.