The Chennai Super Kings (CSK) will take on the Gujarat Titans (GT) in match number 62 of the Indian Premier League (IPL) 2022 at the Wankhede Stadium in Mumbai on Sunday. This will be the first match of the double-header and hence will begin at 3:30 PM IST.

Both teams will have different objectives in the game. Having qualified for the playoffs, Gujarat will look to consolidate their position at the top of the points table. They have eight points from 12 games. Chennai, on the other hand, would look to sign off from the competition on a high. Their loss to the Mumbai Indians (MI) officially knocked them out of the playoff race.

CSK were unlucky in the last match as Devon Conway (0) perished in controversial circumstances. He was adjudged lbw in the first over and, though the ball seemed to be heading down leg, couldn’t review the decision as DRS was unavailable due to power failure. However, there was no element of bad luck in the other dismissals as Chennai came up with an abject batting effort to be bundled out for 97 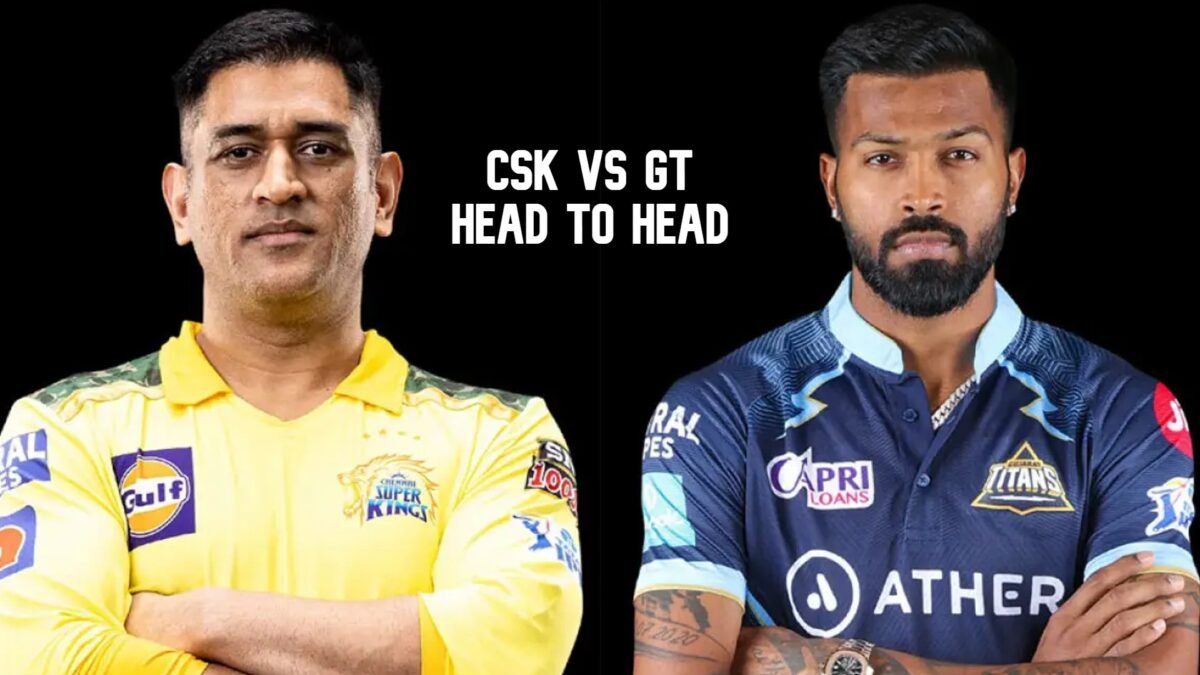 Mukesh Choudhary fought hard with the ball claiming three wickets while Simarjeet Singh also kept things tight. However, the bowlers had nothing to defend. It was the kind of performance CSK would like to erase from their memory.

GT came up with a solid effort against the Lucknow Super Giants (LSG) in their previous match to reclaim the No. 1 spot. On a tough batting surface, Shubman Gill showed the way with a defiant half-century, batting till the end and scoring a valuable 63 off 49.

At the halfway stage, 144 seemed inadequate. However, the bowlers did a wonderful job to clean up Lucknow for 82 in 13.5 overs. Rashid Khan stood out with 4 for 24 while Yash Dayal and R Sai Kishore claimed two scalps each. Gujarat seem to be going from strength to strength.