MI Come Back As Stronger As They Could

Mumbai Indians come back stronger after defeating Chennai Super Kings by 5 wickets in the 59th match of the TATA IPL.

Mumbai Indians had won the toss and decided to field first, and that did work for them, as Mumbai Indians bowlers had a blast of a night that they will not forget this match for a long time. MI bowlers managed to stop each and every Chennai Super Kings batsman for scoring runs and Chennai only managed to score 97 runs. Chennai Super Kings scored just 32 runs in the power play with half of the team had returned back to the pavilion inside the power play. In the first over of the innings Daniel Sams CSK opener Devon Conway and all-rounder Moen Ali got out for a duck each. Mehandra Singh Dhoni was the only batsman who scored more than 30 runs. MS Dhoni scored 36 runs from 33 balls including 4 fours and 2 sixes. 2 of the 3 total sixes had come from Dhoni’s bat.

Daniel Sams clinched 3 wickets of Ruturaj Gaikwad, Devon Conway, and Moen Ali in his spell by giving away just 16 runs, Bhumrah also bowled an excellent spell of 3 over’s by giving away 12 runs and taking 1 wicket with 1 maiden over. 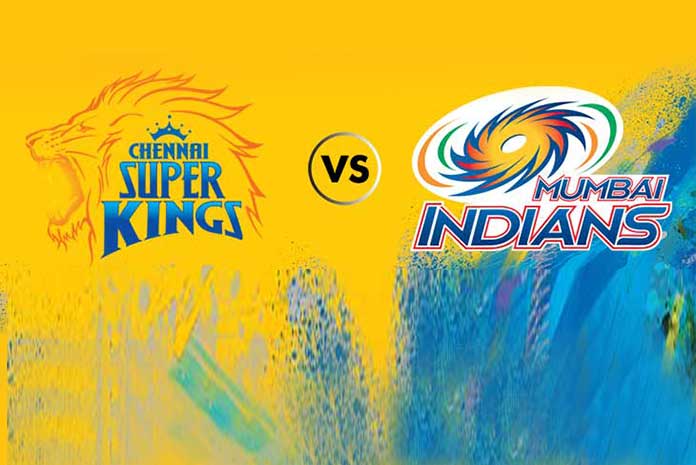 Devon Conway’s LBW became the talk of the match as he was given LBW on the second ball of the first over, and he wanted to review the decision but the DRS was not working at that point of time due to which he had to return back to the pavilion on a golden duck.

While chasing MI was 36/4 at the end of the power play. Tilak Verma and Hrithik Shokeen partnership in the middle over’s helped MI to reach at 80 runs after 12 over’s and Tim David’s 16 runs of 7 balls was a show on display as they won the match by 5 wickets with 5 over’s to spare.

Tilak Verma played an unbeaten knock of 34 from 32 balls with a strike rate of 106.25 including 4 fours. Tim David 16 of 7 balls includes 2 massive sixes.

Aussie all-rounder Daniel Sams was the Man of the Match as he was the main reason behind Chennai getting all-out on 97.