The Lucknow Super Giants (LSG) will take on the Kolkata Knight Riders (KKR) in match 53 of the Indian Premier League (IPL) 2022 Maharashtra Cricket Association Stadium in Pune on Saturday. This will be the evening game of the double-header and will thus begin at 7:30 PM. Lucknow are in the second position in the points table with seven wins from 10 matches. Kolkata, on the other hand, are eighth. They have only four wins from 10 games.

LSG have won their last three matches in a row. In their previous game, they defeated the Delhi Capitals (DC) by six runs. KL Rahul continued his great form with 77 while Deepak Hooda also struck an important fifty. Quinton de Kock and Marcus Stoinis have been inconsistent. That is something Lucknow will have to address.

In the bowling, Mohsin Khan was splendid in the last game with figures of 4 for 16. He has been one of the finds of the IPL. Ravi Bishnoi has also done a decent job. Dushmantha Chameera’s tendency to concede a few too many is a cause for concern. 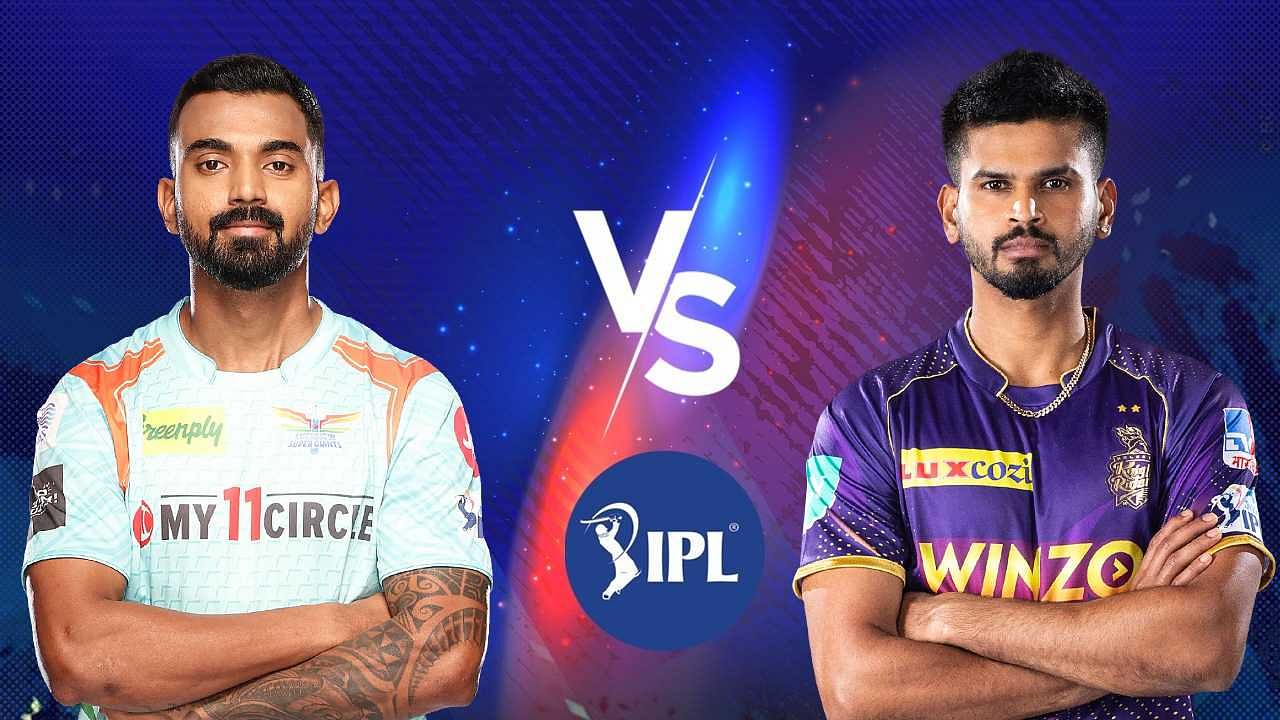 KKR ended their five-match losing streak by defeating the Rajasthan Royals (RR) by seven wickets in their last game. The bowlers did exceedingly well to restrict a strong RR line-up to 152 for 5. Umesh Yadav has rediscovered his rhythm after a couple of poor games while Tim Southee has used all his experience to be effective. Sunil Narine has been next to impossible to get away.

With the bat, the form of Aaron Finch remains a concern. It remains to be seen whether they stick with Baba Indrajith. Shreyas Iyer is getting starts but needs to convert them. Nitish Rana and Rinku Singh batted really well to lift Kolkata over the line against Rajasthan