Want to get better at bowling in the middle overs: KL Rahul after series defeat

Team India’s stand-in captain KL Rahul has admitted that they have a lot of work to do in the middle overs in both the batting and the bowling department. India’s middle-order stumbled for a second game in a row while the bowlers also flopped, failing to defend a target of 288. India batted first and put up 287 for 6 as Rishabh Pant top-scored with 85 while Rahul himself contributed 55.

In response, South African openers Janneman Malan and Quinton de Kock added 132 for the opening wicket as the Proteas eased to victory by seven wickets. Apart from Jasprit Bumrah (1/37), no other Indian bowler could make much of an impression on the Proteas batters. 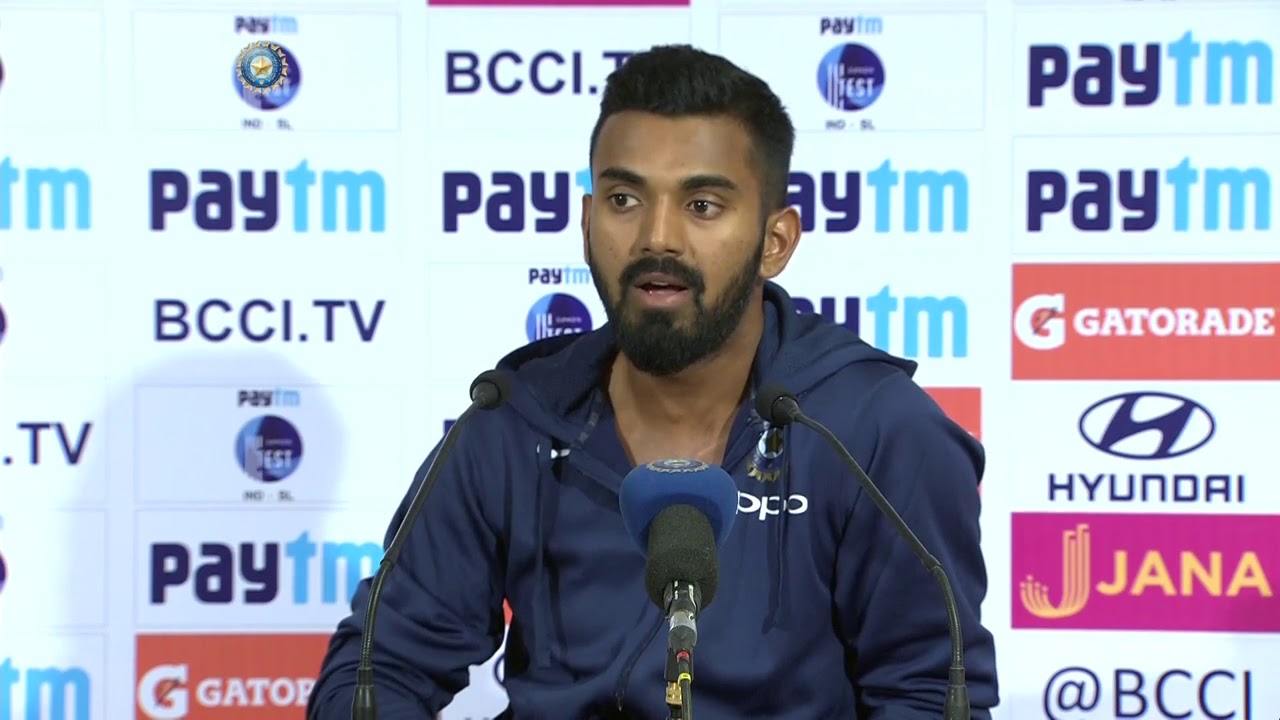 Speaking after the disappointing performance, Rahul conceded, “We are trying to get better at things we haven't done well in the past. Partnerships, middle order becomes crucial when we are entering a big tournament, want to get better at bowling in the middle overs and these are the few things which are really obvious and right in front of us. We have spoken about it and it's only up to us to get better, learn from it and find a way.”

The 29-year-old admitted that the surface in Boland Park was on the slower side and thus wasn’t like a typical South African pitch. He added, "It does feel like one of the wickets at home and I don't think it was pitch where they could have chased down 280 that easily. Credit to them, they are showing us the importance of partnerships and putting pressure early on against the bowlers.”

While the 0-2 scoreline is demotivating from India’s point of view, Rahul preferred to look at the positives. He recounted, "The way Shikhar and Virat batted in the first game was very good, and today Rishabh batted, the way he managed the first 20 balls and then he took down the spinners. He is a really important member of the team and Shardul, too, showing us he can bat lower down and make a good contribution. Jasprit has been the standout bowler for us and Yuzi has been good today.”

While many critics have questioned Team India’s body language in the ongoing series, according to Rahul, the energy has been great. He concluded, “It's been tough on the body staying in the bubbles. We love challenges and we have come short in the first 2 games, we will look ahead to the third game and try and win that one.”

The final ODI of the match, a dead rubber, will be played in Cape Town on Sunday.