Veteran New Zealand batsman Ross Taylor feels the suspension of the IPL can be seen as a positive for India as far as the World Test Championship (WTC) final is concerned.

Speaking to reporters on Sunday, Taylor opined, "For India, IPL finishing early under unfortunate circumstances has probably played into their hands a little. If IPL would have gone on they would have had a smaller preparation but now they will be a lot more conditioned, their bowlers will have their loads up." 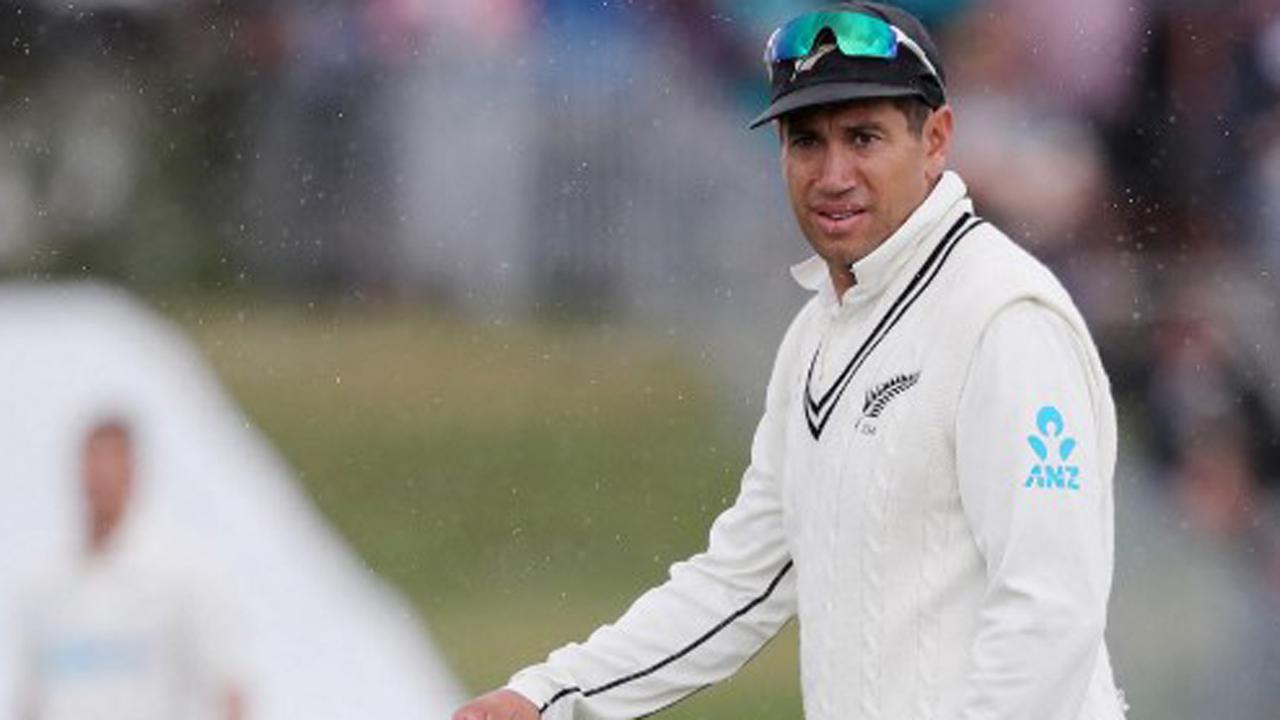 According to Taylor, the indefinite postponement of the T20 league will give the Indian squad additional time to get acclimatised to English conditions. The WTC final will be held in Southampton next month. As for IPL 2021, it was suspended earlier this month after multiple cases of COVID-19 in the bubble.

Taylor, however, added that the Kiwis would have an edge for India since they are already in England and would play two Tests against the hosts before taking on India in the WTC final. "I would be lying if you think there isn't some sort of thought about the WTC final but I couldn't think of a better preparation than playing two Tests against England. At the end of the day it's a neutral venue. Playing two Tests gives us a slight advantage but this Indian team has been number one for a long period of time and has had a lot of success over here," Taylor added.