Cricket South Africa (CSA) has released the updated schedule for India’s tour of South Africa to be held later in the month. Earlier, the series was to begin on December 17 but will now get underway from December 26

The first Test of the three-match series will be played at the SuperSport Park in Centurion from December 26 to 30 (Boxing Day Test). The second Test will be held at the Wanderers Stadium in Johannesburg from January 3 to 7, 2022 (New Year Test). The Test series will conclude with the third match of the series at Newlands in Cape Town, which will take place from January 11 to 15.

The first two matches of the ODI series will be played at Boland Park in Paarl on January 19 and January 21. The third one-dayer will be held on January 23 at Newlands in Cape Town. India were also supposed to four T20Is during the tour but BCCI recently revealed that the those matches will be played later. 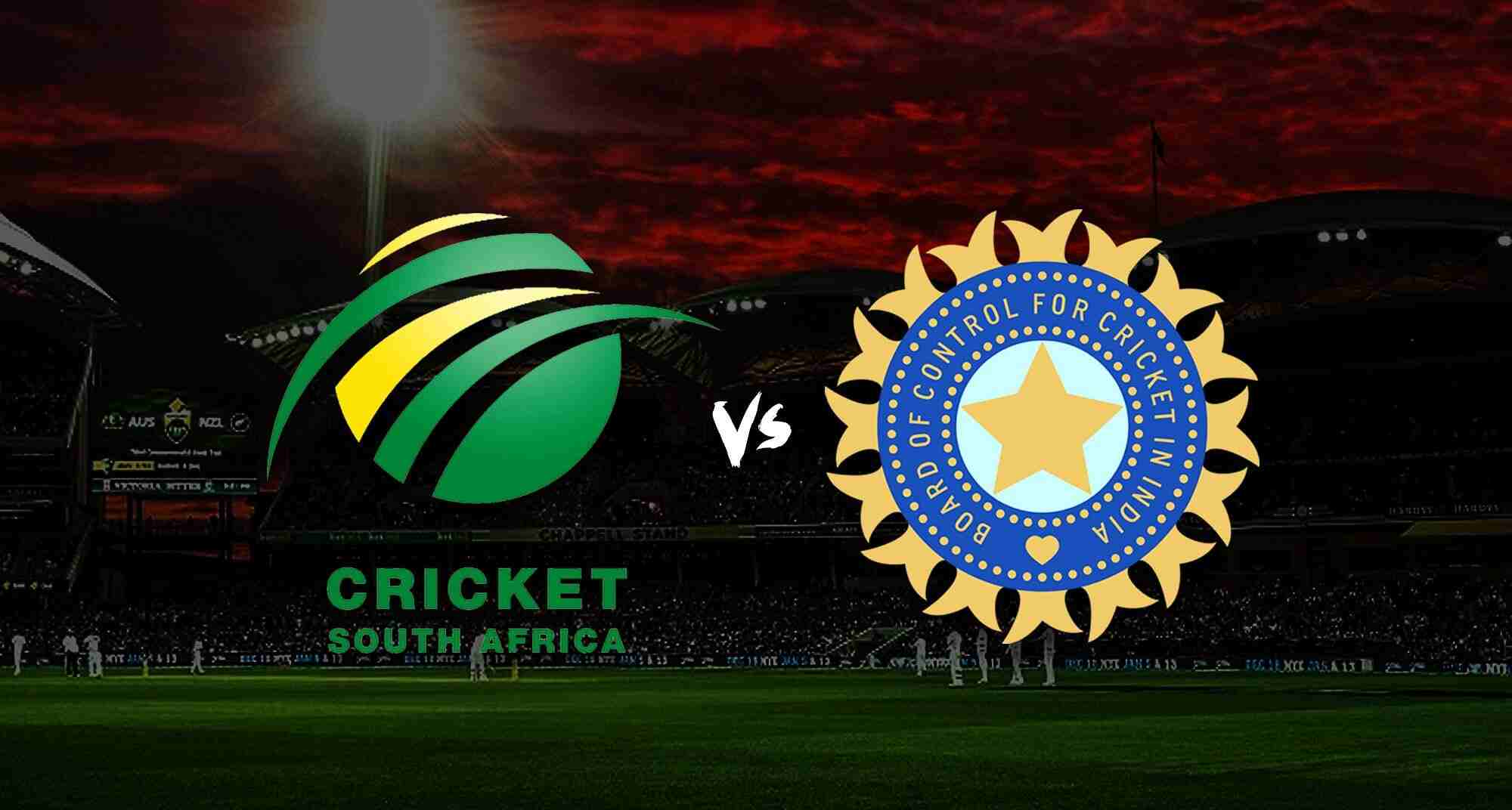 "It is a pleasure for Cricket South Africa (CSA) to confirm the updated schedule for the India men's tour to South Africa. As announced over the weekend, the tour has been reduced from three series to two: the Betway Test and One-Day International series, taking place from 26 December to 23 January 2022 across four venues, following successful engagement with the Board of Control for Cricket in India (BCCI)."

"The Test series will form part of the new cycle of the ICC World Test Championship, while the ODI series will be played as a bilateral," the CSA release added.

Sharing his thoughts on the upcoming South Africa tour, Indian captain Virat Kohli said following the team’s wins over New Zealand in the Mumbai Test, "South Africa is a good challenge. We built it up in England and South Africa last time, and Australia was an accumulation of all that experience. South Africa is a tough challenge and a win that we want to achieve as a team. Hopefully, we can play in South Africa the way we know we can play, and win the series.”

India have never won a Test series in South Africa. They lost the previous series 1-2, going down in the first two matches.