Team India skipper Rishabh Pant lamented that his side was at least 10-15 runs short, batting first after losing the toss in the 2nd T20I against South Africa on Sunday (June 12) in Cuttack. He added that the Men in Blue fought back well with the ball in the first half but lost their way after that.

India went down to South Africa by four wickets in the 2nd T20I of the five-match series. Batting first after Temba Bavuma sent them in, India only managed 148 for 6 on the board. Shreyas Iyer top-scored with 40 off 35 while Dinesh Karthik played a breezy cameo of 30 not out in 21 balls.

In response, South Africa stumbled to 29 for 3 as Bhuvneshwar Kumar dismissed Reeza Hendricks, Dwaine Pretorius and Rassie van der Dussen cheaply. However, a brilliant 81 off 46 balls from Heinrich Klaasen lifted South Africa to victory and gave them the 0-2 lead in the five-match series. 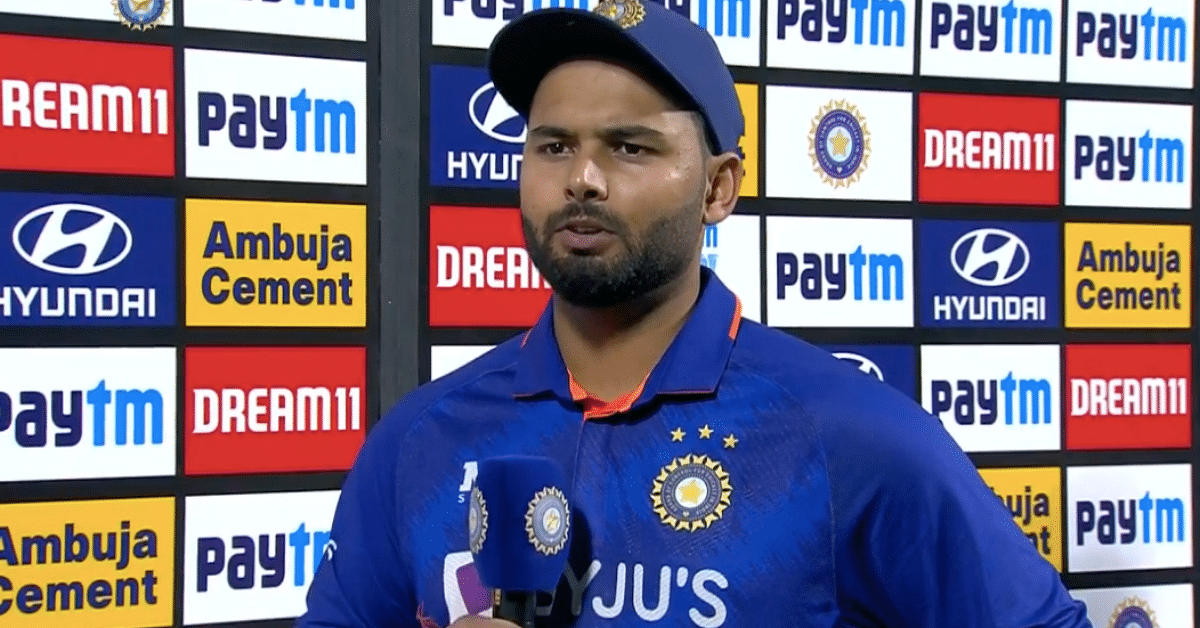 Speaking at the post-match conference, Indian skipper Pant admitted the batters did not put up enough runs on the board. He said, “I think batting, we were 10-15 runs short. Bhuvi and all other fast bowlers, though bowled, very well. We were short in the second half and things did not go our way.”

He lamented that the bowlers also failed to maintain the pressure after the initial 10 overs, admitting that the spinners have failed to make an impact. Pant stated, “The bowlers started really well, but after 10-11 overs, we did not bowl well and that's where the game changed. We thought we were going to do similar things (as the South African bowlers). The spinners have to come better into the game. Last three matches, we will look to win.”

While Bhuvneshwar ended with exceptional figures of 4 for 13 from four overs and Avesh Khan had 0 for 17 from 3, Yuzvendra Chahal conceded 1 for 49 in his four overs. Left-arm spinner Axar Patel bowled only one over in which he conceded 29 runs.

The third game of the five-match series will be played in Vizag on Tuesday, June 14.