Seasoned Team India batter Rohit Sharma has been ruled out of the three-match Test series in South Africa due to a hamstring injury. Rohit was earlier named as vice-captain of the team for the Test series, which will begin with the Boxing Day Test at the SuperSport Park in Centurion.

Rohit suffered the injury while training in Mumbai on Sunday as part of preparations for the Tests in South Africa. Priyank Panchal, who captained the India A squad recently during the team’s tour of the Rainbow nation, has been added to the Test squad as Rohit’s replacement. However, the selectors did not name a new vice-captain for the Tests in place of Rohit, who replaced Ajinkya Rahane.

An official release from BCCI informed, "Team India Test vice-captain Rohit Sharma sustained a left hamstring injury during his training session here in Mumbai yesterday. He has been ruled out of the upcoming 3-match Test series against South Africa.” 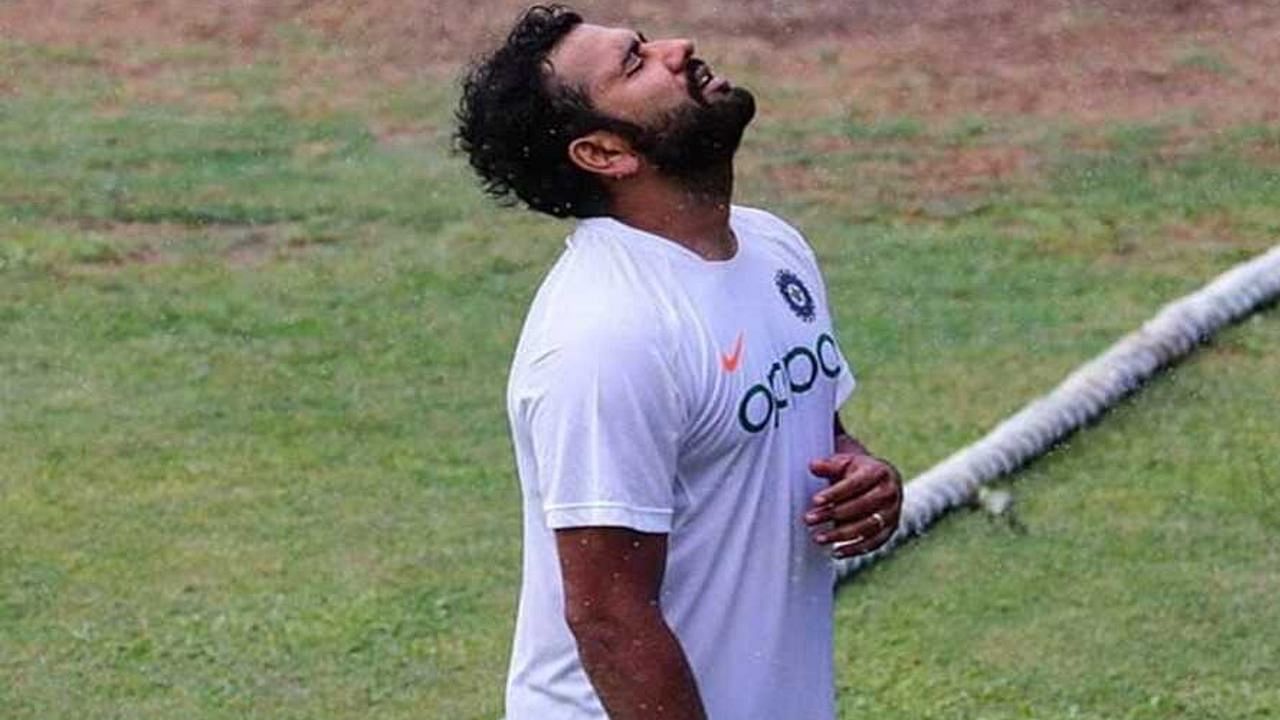 Rohit’s availability for the three-match ODI series in South Africa, which starts on January 19, remains unclear. The 34-year-old was named as one-day captain, replacing Virat Kohli, when the team for the Test series was announced earlier this month.

Rohit’s replacement Panchal represents Gujarat in domestic cricket. During India A’s unofficial Test series in South Africa recently, he scored 96 in Bloemfontein. Panchal has an impressive record in Indian domestic cricket. In 100 first-class matches, he has scored 7011 runs with 24 hundreds and 25 fifties at an average of 45.52.

India’s squad for the tour of South Africa will undergo a three-day quarantine in a Mumbai five-star hotel before departing for South Africa on December 16 to take part in the Test series.