The Board of Control for Cricket in India (BCCI) has announced the schedule for the white-ball series against Australia and South Africa, which will be played in India in September-October. India will take on Australia in 3 T20Is and South Africa in six white ball games before the T20 World Cup in Australia.

The India vs Australia T20Is will be held from September 20 to 25 while the T20Is against South Africa will take place from September 28 to October 4. This will be followed by an ODI series that is scheduled to be held from October 6 to 11 against the Proteas. However, India’s first-choice limited-overs cricketers are unlikely to feature in the one-dayers as the Super Super 12 stage of the T20 World Cup will start in Australia from October 22. India are set to take on Pakistan on October 23.

Mohali will play host to the first T20I against Australia with Nagpur and Hyderabad hosting the second and third respectively. The T20I series against South Africa will kick-off in Thiruvananthapuram. Regarding the second T20I, the BCCI said, "The second T20I will be played on October 2, 2022, Gandhi Jayanti, to mark the birth anniversary of Mahatma Gandhi at Guwahati, followed by the last T20I at Indore.” 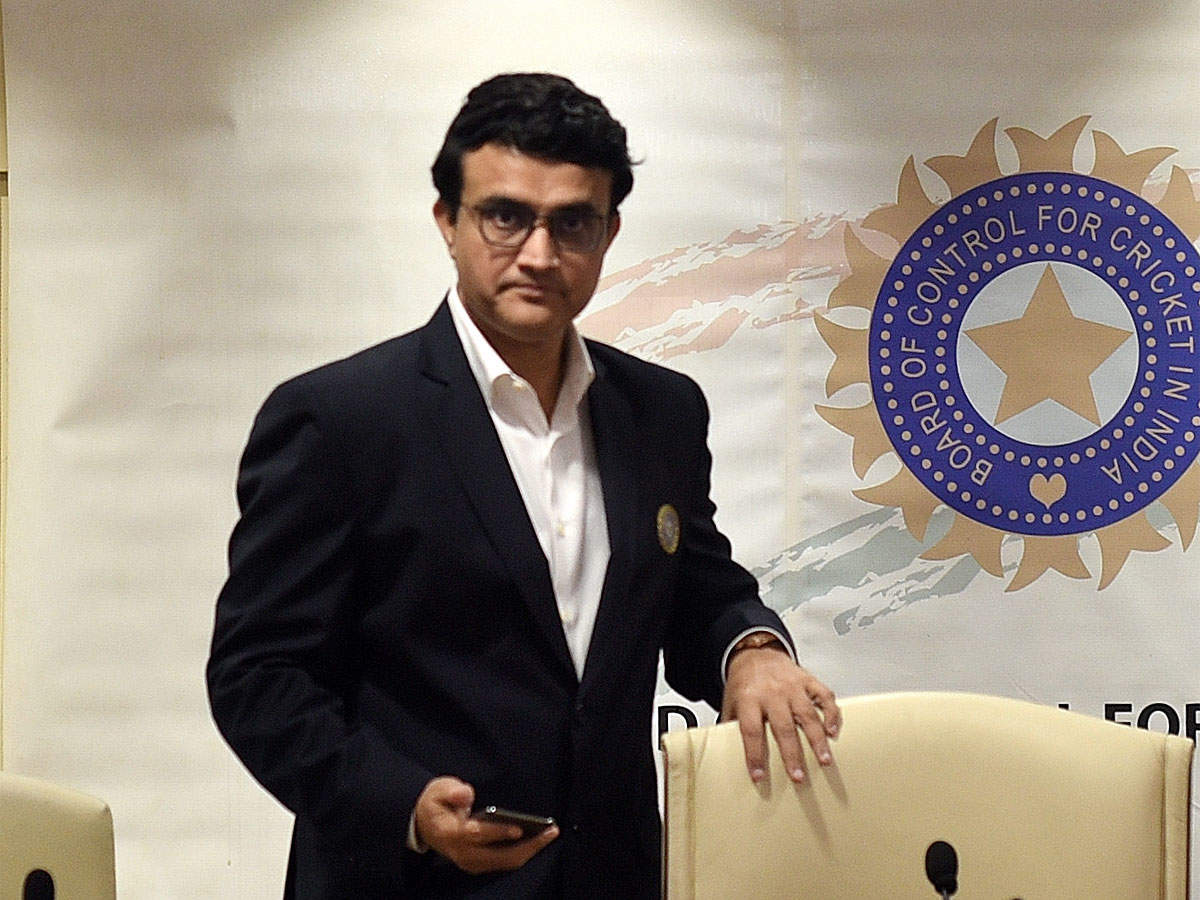 As for the one-day series between India and South Africa, the first match will be played in Lucknow, the second in Ranchi and the third in Delhi.

Meanwhile, Indian batter Suryakumar Yadav rose to the No. 2 position in the latest ICC Rankings for men's T20I batters following his 44-ball 76 against West Indies in the third T20I.

Speaking about his knock, the 31-year-old told Ishan Kishan in a chat on bcci.tv, "The only thing that was going on in my mind was to keep going on because when I realised Rohit bhai went inside (retired out) so it was important for someone from top three to bat for at least 12-15 overs.”

India will meet West Indies in the fourth T20I in Lauderhill, Florida on Saturday, August 6.