Australian Legendary legspinner Shane Warne has passes away of a suspected heart attack at the age of 52. Warne played 145 Tests and 194 ODIs between 1992 and 2007 and took a combined 1001 wickets during his storied international career. 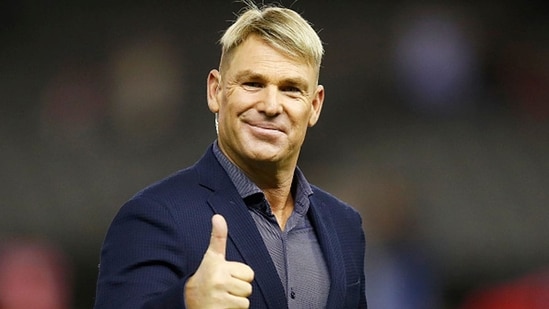 Warne, who was chosen as one of Wisden's Five Cricketers of the Century, finished his career with 293 wickets in ODIs and 708 wickets in Tests, the most by a legspinner in the format and he was the member of Australia’s 1999 ODI World Cup winning squad and also played starring roles in the team’s five Ashes title wins between 1993 and 2003.

He retired from international cricket with typical showmanship in the 2006-07 Ashes, leaving the field arm-in-arm with his long-term bowling ally Glenn McGrath after reclaiming the Ashes with a 5-0 whitewash.

Post retirement, Warne famously guided Rajasthan Royals to a fairy-tale title win in the inaugural season of Indian Premier League in 2008 as their captain and coach.