If given an opportunity, it will be an honour: Jasprit Bumrah on captaincy

Team India pacer Jasprit Bumrah has stated that it would be an honour if he gets an opportunity to lead the Indian team in the near future. With Virat Kohli no longer captain in any of the three formats, Rohit Sharma is likely to take over the mantle when fit. In his absence, KL Rahul has been named captain for the one-dayers in South Africa while Bumrah has been picked as vice-captain.

With Rohit set to turn 35 in a few months’ time, his appointment as captain might be a short-term arrangement. Thus, Bumrah could be in the reckoning for the post in the near future. Asked if he harbours captaincy ambitions, the pacer said at a press conference ahead of the ODI series, "If given an opportunity, it will be an honour and I don't see any player (who) would say no and I am no different. Be it any leadership group, I always look to contribute however I can, to the best of my abilities.” 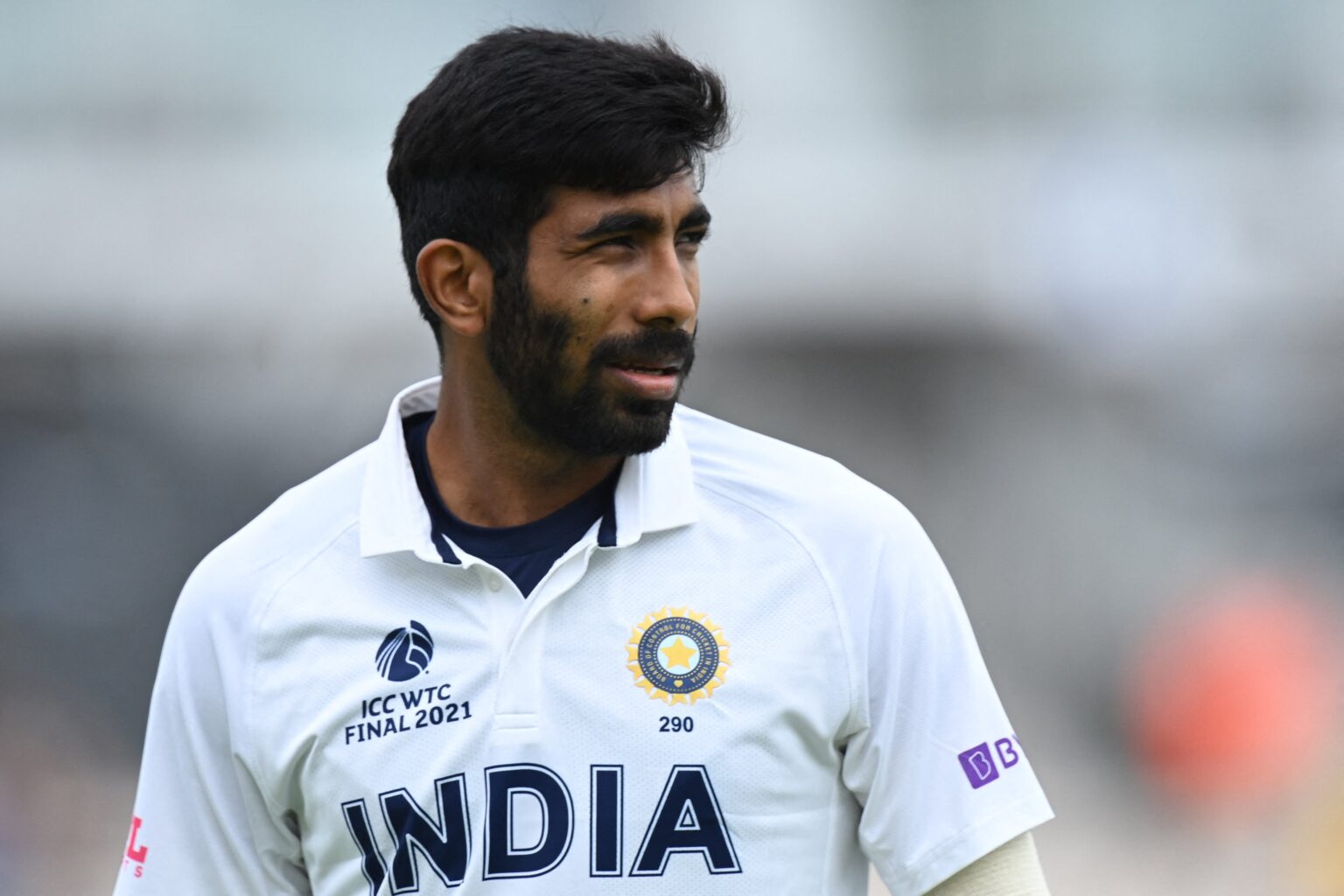 Bumrah added that even if not part of the leadership group, he always looks to guide the newcomers in the team. He explained, "I look at this situation in the same manner...taking responsibility and talking to players and helping them out has always been my approach and it will always be my approach going further keeping any situation in mind."

Asked how the responsibility of vice-captaincy would change his role in the ODI series, he replied that having post or not doesn't matter. The 28-year-old said, "For me, the role doesn't change at all. I have to do my job first, isn't it? Trying to contribute as much as I can and then helping KL if he needs any assistance on the field and sharing a bowler's mindset on what kind of fields you can keep that I always look to do.”

Bumrah continued, "Even when I am not vice-captain, I try to talk to some of the younger guys, have a lot of discussions on what kind of fields that need to be set and the same role I will try to do that again as well. No specific role or added pressure I am going to take. Yes, helping KL in any way possible and trying to keep a calm head."