Whoevee was present in the meeting urged Virat Kohli to reconsider his decision: Chetan Sharma

BCCI’s Chairman of selectors Chetan Sharma has finally opened up on the controversy surrounding Virat Kohli’s captaincy issue. Contracting Kohli’s claim, Sharma asserted that everyone in the selection meeting had requested Kohli to continue as T20I captain after the announced that he wanted to quit. Kohli had alleged that nothing of that sort happened during an explosive press conference ahead of the South Africa tour.

The Indian 18-member squad for the South Africa ODIs, which will begin on January 19, was announced on Friday. Asked about the Kohli captaincy controversy at a press conference, a prepared Sharma replied, "When the meeting (Selection meeting for the World Cup) started, it (Kohli's decision) was a surprise for everybody because there was a World Cup coming up in a few days and it's normal that everybody will have a similar reaction.” 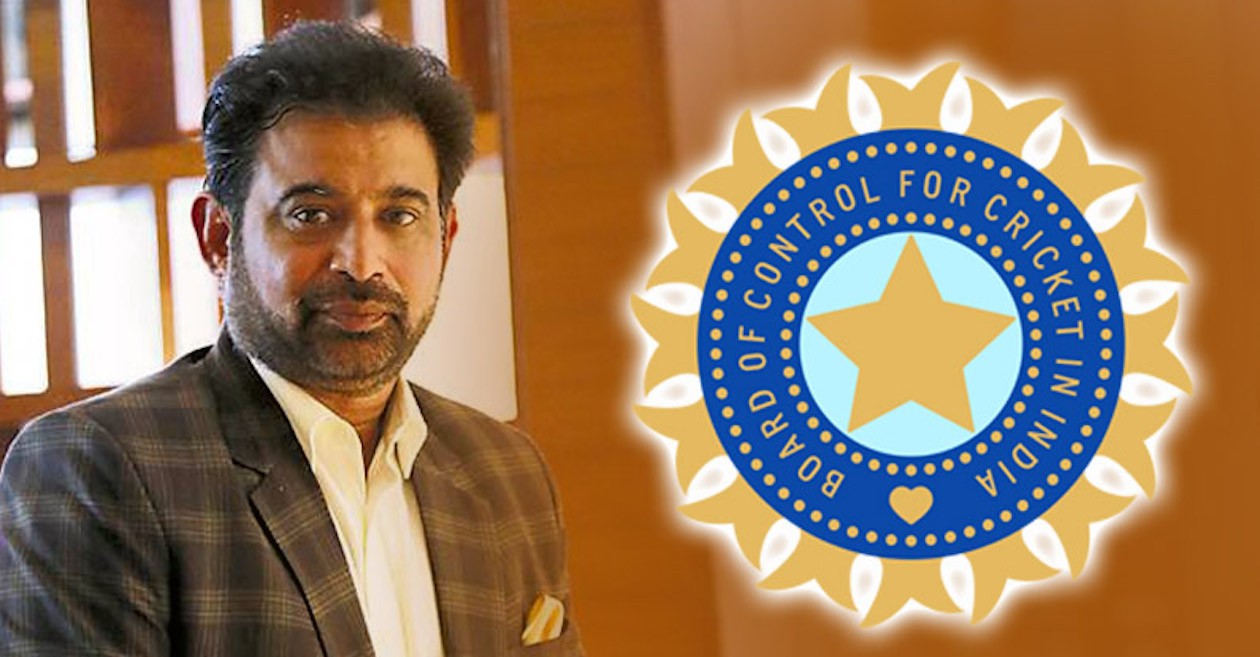 The former India pacer reiterated that whoever was present in the meeting urged Kohli to reconsider his decision. Sharma added, “All selectors felt at that time that this could affect the World Cup, all selectors felt this could have been dealt with after the tournament. It was told to Virat for the sake of Indian cricket to continue as captain by everybody available in the meeting -- all conveners were there, the board officials were there. Everyone told him, who will not tell? When suddenly you get such news, you are in shock as it's a matter of the World Cup.”

The 55-year-old also opened up on the decision to replace Kohli as ODI captain with Rohit Sharma. While Kohli had stated that he was informed 90 minutes before the selection meeting for the Test team, Sharma pointed out to the fact that the ODI team was not announced on December 8. Hence, everyone had enough time to adjust to the change.

Sharma explained, "There is no confusion. I was expecting this question. The thing is, it was told by Virat Kohli that he was informed 90 minutes before the press conference, (but) see the ODI squad was announced today. We announced it on that day because in the middle of the series, we wanted everybody to concentrate on cricket. You can't call someone in the middle of the series and inform them you are not the captain.

Meanwhile, KL Rahul has been named as the captain for the ODI series in South Africa as Rohit Sharma has failed to recover. Jasprit Bumrah has been appointed as vice-captain