The Delhi Capitals (DC) will take on the Lucknow Super Giants (LSG) in match 45 of the Indian Premier League (IPL) 2022 at the Wankhede Stadium in Mumbai. This will be the day game of the double-header and hence will begin at 3:30 PM IST. Delhi are in the sixth position in the IPL points table with four wins and four losses. Lucknow are third with 12 points from nine games.

In their previous match, Delhi got the better of Kolkata by four wickets. DC bowled first in the game and came up with an excellent performance to restrict KKR to 146 for 9. Left-arm spinner Kuldeep Yadav, for the second time, claimed four wickets against his former franchise. This time, he claimed 4 for 14 in three overs. Mustafizur Rahman picked up three wickets in one over at the death.

With the bat, David Warner scored a fine 42 to set up the chase. They stumbled briefly before Rovman Powell played an enthralling cameo to take them home. The batting form of DC skipper Rishabh Pant will be a big concern for the franchise. There are some weak links in the batting. 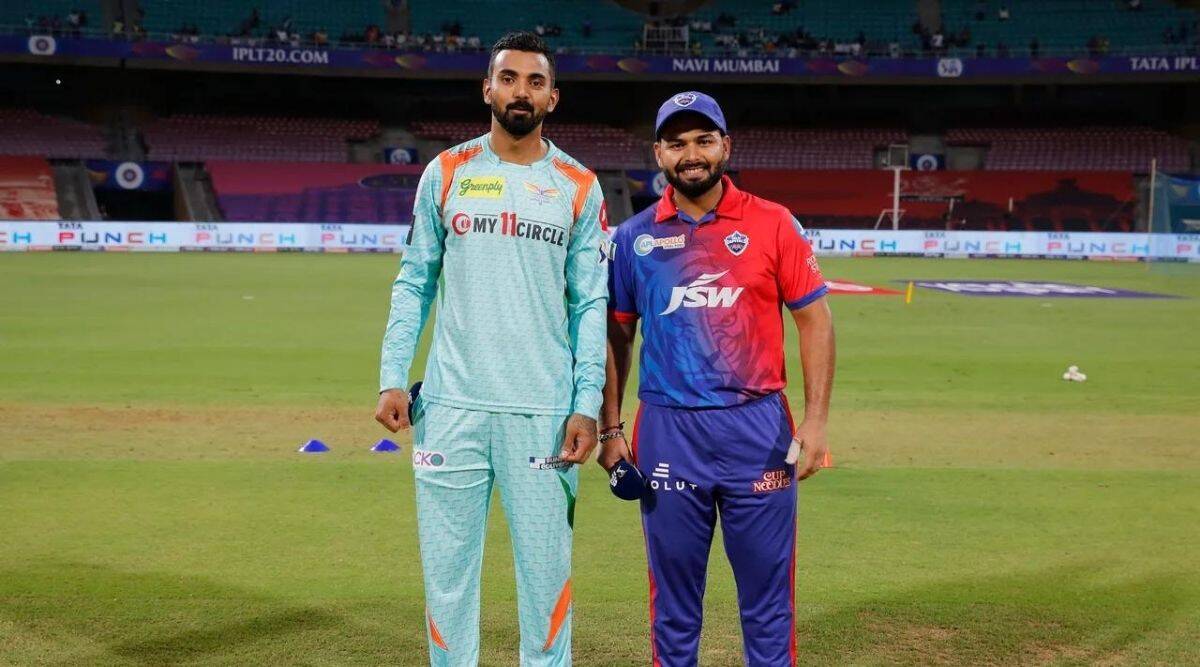 Lucknow defeated the Punjab Kings (PBKS) by 20 runs in their last match. Quinton de Kock scored some much-needed runs, hitting 46, while Deepak Hooda contributed 34. KL Rahul had a rare failure and there were no good performances from the middle and lower order. The likes of Marcus Stoinis and Ayush Badoni need to contribute more

Lucknow’s bowling has been excellent. Dushmantha Chameera, Ravi Bishnoi and Avesh Khan have excelled while Mohsin Khan has been the unexpected X-factor. Krunal Pandya was brilliant in the last match, coming up with a match-winning spell. Jason Holder is a dependable bowler as well.