Australian legend Ricky Ponting has revealed that he was rather surprised with Virat Kohli’s decision to quit Test captaincy. Ponting stated that he had a chat with Kohli during IPL 2021 and while he had discussed stepping down from white-ball formats, he was quite keen about carrying on as Test leader. Kohli quit as Test captain following India’s 1-2 loss to the Proteas in South Africa.

In an interview on ICC’s official website, Ponting shared his views on Kohli’s decision to resign as leader from the longer format of the game. He admitted, "Yes, it did actually (surprise me). Probably the main reason why is I had a chat and good catch-up with Virat during the first part of the IPL (2021) before it got postponed.” 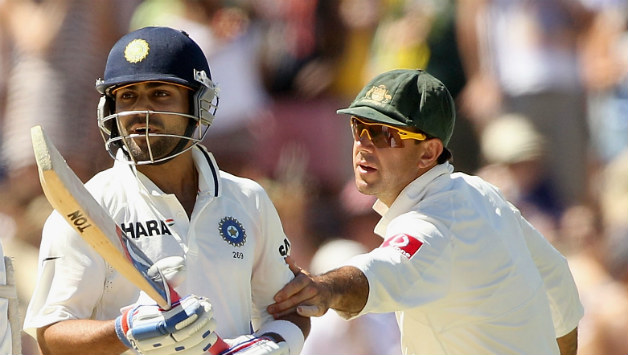 Revealing details about the discussion, the 47-year-old added, "He was talking then about stepping away (from captaincy) from white-ball cricket and how passionate he was to continue on to be Test match captain. He just loved and cherished that job and that post so much. Obviously, the Indian Test team had achieved a lot under his leadership. When I heard it, I was really, really surprised."

Ponting said that while he was shocked, he tried to make sense of Kohli’s decision and, recalling his own time as skipper, figured out that there could be multiple factors behind the same. He elaborated, "So I think there is potentially a shelf-life for international cricket captains and even coaches. Virat's been there for close to seven years now.”

Ponting continued, “If there's a country in the world that's the most difficult to captain, it's probably India because of just how popular the game is and how much every single Indian loves to see the fortunes of the Indian cricket team, whether they are good or bad. You weigh all those things up."

Kohli ended his stint as India’s most successful Test captain, winning 40 of 68 matches he led the side in. Under him, India were the No.1 ranked Test team in the ICC ratings for 42 consecutive months between October 2016 and March 2020.

Hailing Kohli as leader, Ponting said he could be proud of his achievements. He commented, "If you think about India before Virat, it was about winning a lot of games at home and not winning quite as many overseas. The thing that improved the most was India winning a few more games overseas, and that's something that he and all of the Indian cricket have to be really proud of.”