When you have done so much in the past, you will always get extra chances: Nehra on Kohli

Former India left-arm seamer Ashish Nehra has backed Virat Kohli and stated that he deserves extra chances despite consistent failures because of his exceptional performances in the past. Kohli has been going through a low phase in recent seasons and has not scored an international century since November 2019. He failed in the two T20Is that he played in against England before missing the first ODI at The Oval due to a groin injury.

Throwing his weight behind the under-fire Kohli, Nehra said that the former captain should focus on his game and not listen to outside noises. Nehra in a virtual interaction organized by Sony Sports, “There will be discussions even if you're not a player of Kohli's caliber. When you are playing, you try to focus on your game and not listen to so-called 'outside voices' from people outside the dressing room. It's important how your teammates, management, and selectors are backing you.”

“But we are talking about a guy like Virat. Yes, it's not written anywhere that he will keep playing for India even if he doesn't score runs. But when you have done so much in the past, you will always get extra chances," Nehra added. 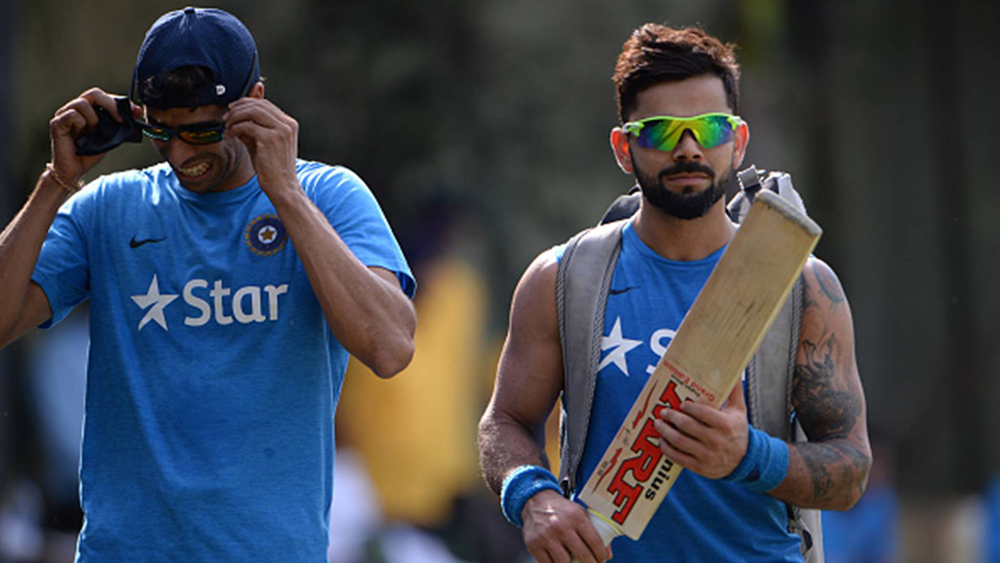 Nehra suggested that taking a break for a few weeks would not be a bad thing for Kohli, asserting that his fitness is not a concern. The Gujarat Titans (GT) coach commented, “Everybody knows his accomplishments and the talent he has. At the age of 33, fitness isn't a problem for him. Everybody is hopeful that Virat will come good, the quicker the better. Let's hope we see a different Virat after the West Indies series. If he rests for a month or five odd weeks, it will be helpful for him.”

Kohli has been rested from India’s upcoming ODI series against the West Indies. According to reports, he has been given a break for the subsequent five-match T20I series as well. Meanwhile, Kohli’s availability for the second ODI against England at Lord’s on Thursday (July 14) is also under doubt owing to the groin injury.