He plays in a particular way but he will keep learning: Rahul Dravid on Rishabh Pant

Team India head coach Rahul Dravid has admitted that there will be a conversation with wicketkeeper-batter Rishabh Pant over his shot selection. Pant was dismissed for a third-ball duck in the Johannesburg Test, which India went on to lose by seven wickets on Thursday. On day three, Pant gifted his wicket away while trying to slog Kagiso Rabada without getting his eye in.

Speaking at the press conference after India’s loss, Dravid admitted that while Pant has a certain style of play, which has brought him success, the timing to come up with some strokes is something that can be looked at. The coach said, "In the sense that, we know Rishabh is a positive player and he plays in a particular manner which has gotten him success. But yeah, of course, there are times, we will have a level of conversations with him around, it is just about the timing of that shot you know. No one is going to tell Rishabh not to be a positive or aggressive player. Sometimes it is about choosing the timing to do that.” 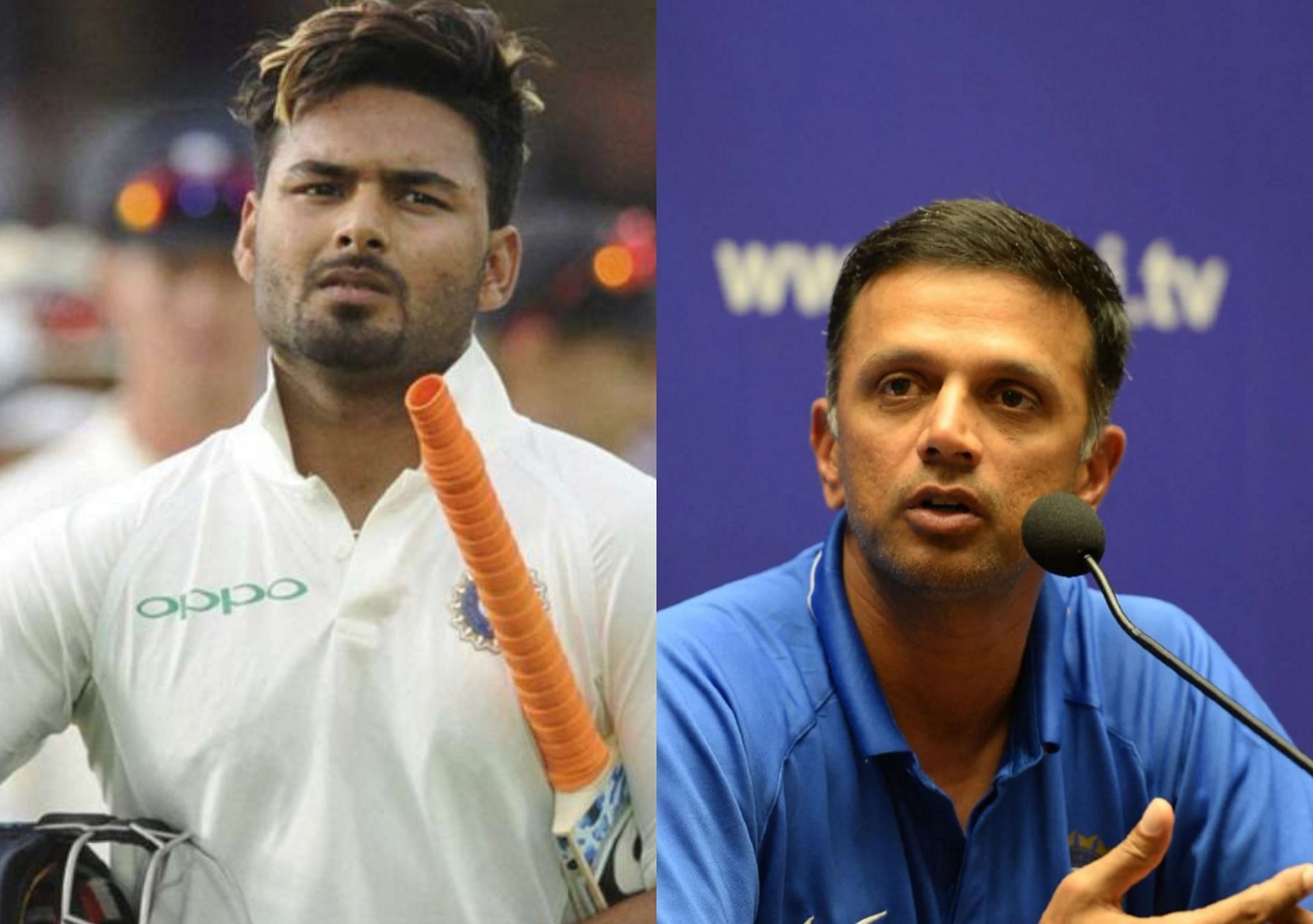 The 48-year-old, however, backed Pant and said that the aggressive keeper-batter is still in a learning phase. He stated, "When you have just come in, giving yourself some more time would be more advisable. We know what we are getting with Rishabh, he is a very positive player, he is someone who can change the course of the game for us, so we won't take that away from him and ask him to become something very different. It is about figuring out when is the right time to attack. He is learning, he plays in a particular way but he will keep learning.”

South Africa came up with an excellent batting effort to square the three-match series 1-1. Dean Elgar led from the front and scored 96* to end India’s unbeaten Test streak in Johannesburg. After a long rain interruption, South Africa eased to victory losing only one wicket. They resumed at 118 for 2 and Elgar, with Temba Bavuma (23*) for company took South Africa home in 67.4 overs. Earlier, Rassie van der Dussen also contributed a brilliant 40.

Hailing South Africa, Dravid said, "Dean Elgar played well, you need to give him credit. He stuck it out there, both the Test matches, he stuck out there, fought through some difficult periods and we beat his bat quite a few times. We have beaten the bat, we just have not been lucky. Credit to him, in spite of not looking very comfortable he stuck it out there and he showed determination to fight his way through. As I said, he really showed great character to keep fighting.”