I know Virat Kohli will turn up confident: Mike Hesson

Royal Challengers Bangalore's (RCB) Director of Cricket Mike Hesson has confirmed captain Virat Kohli will open the batting for the franchise in IPL 2021. Kohli had opened the batting in the fifth T20I against England and had smashed 80 from 52. After the game, he revealed that he would open the innings in the IPL as well.

At a virtual press conference on Wednesday, Hesson confirmed the same and said, "Look for me, form is important. More importantly, it's about the confidence that they bring in. Some players need performance to get that confidence. Some don't. Virat is so experienced with RCB. He is going to bat at the top of the order. It's a position that he knows well."

Speaking about Kohli’s form, Hesson added that he is looking good and was highly impressive in the T20Is against England. "He is in fine touch at the moment. His tempo is really pleasing. I thought the way he played against England in those T20Is just showed that his tempo is really good and he can control the innings. That's something that we have seen, on his day when he does that for RCB, we know we are going to get an above-par score," he further said. 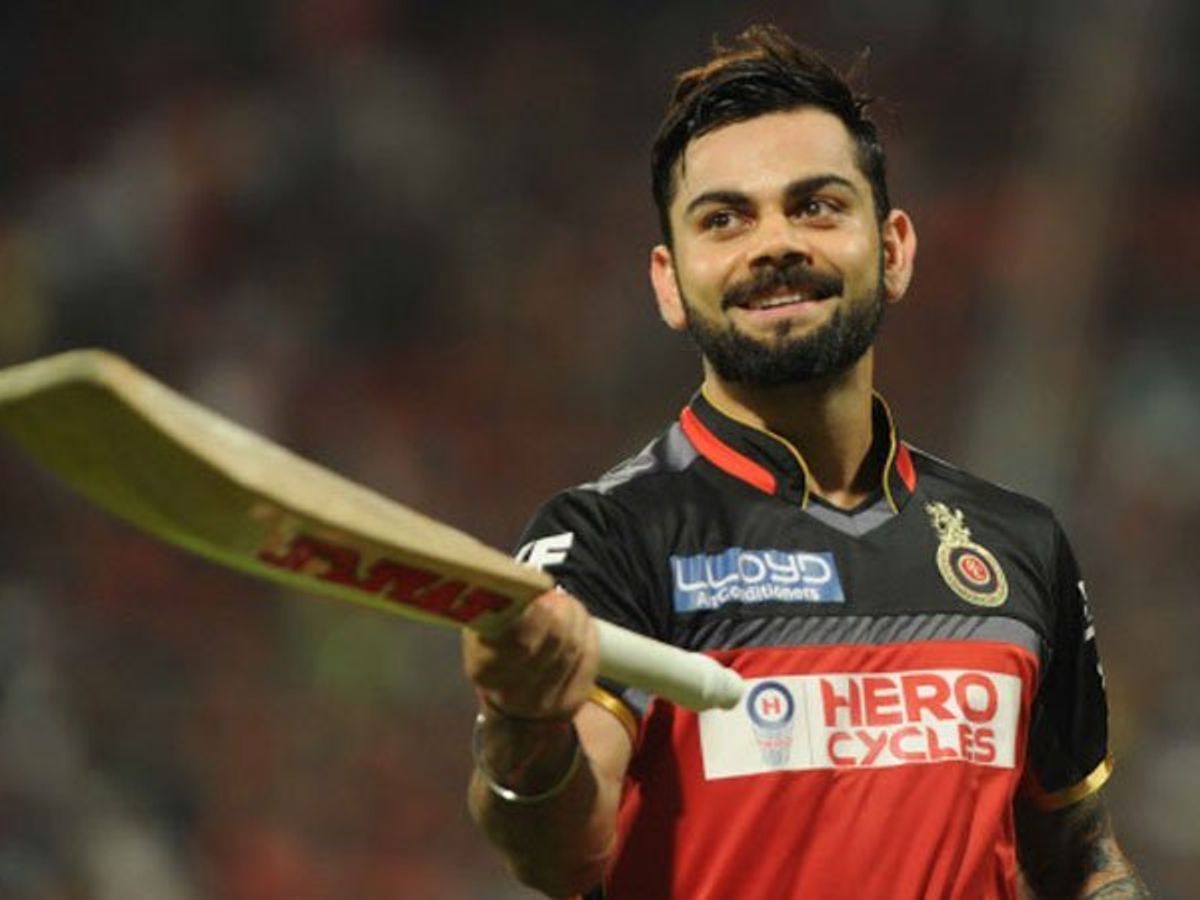 "I know Virat will turn up confident. He is hugely passionate about playing for RCB. Can't wait to have him on board. And we can't wait for our first game," Hesson added. Kohli left the bio-bubble after the India-England series and will join RCB in Chennai on April 1. As per BCCI protocols, he will have to serve the mandatory seven-day quarantine.

Hesson also opened up about Glenn Maxwell’s role in the team. According to him, the maverick cricketers fits into the middle-order scheme of things for RCB. "Glenn Maxwell is a fantastic player, and he fits into what we require in the middle order. We want some X-factor players, that high-impact player we've talked about. We've just found, through the middle overs as an area [to work on], so to have another player of that quality just adds to the likes of AB de Villiers and a two-pronged attack through the middle overs and the back end. We know on his day, he can turn a game on its head."

RCB will face defending champions Mumbai Indians in the IPL 2021 opener on April 9 in Chennai.