He'll feel a pressure that wasn't there for the past 7 years: Harbhajan Singh on Virat Kohli

Former India off-spinner Harbhajan Singh reckons that Virat Kohli is definitely feeling the pressure of all that he has gone through over the last few months. Kohli resigned from T20 and Test captaincy and, in between, he was sacked as ODI captain as the BCCI wanted only one captain for white-ball cricket. As a result, for the first time after many years, he stepped on to the field as a pure batter. According to Harbhajan, the controversy surrounding him and BCCI as well as his form definitely seems to have impacted him.

Speaking on his YouTube channel, Harbhajan indirectly warned Kohli that, minus the captaincy, there will be greater pressure on him to perform. He said, "When a captain steps down after seven years, a lot of people feel surprised in and outside the team. I myself was very surprised that he perhaps made this decision in a hurry. But obviously, Virat knows what's in his heart, what are his future plans and what he wants to do in the future. But when you are captain, things are different. As a batter, he'll have a different pressure upon him. We all know he's a big player but when you are captain you don't have to worry about your selection. You are always selected.” 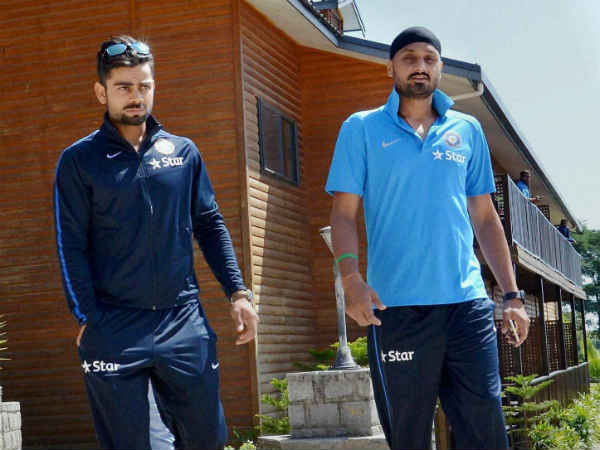 The former off-spinner added that but no matter how big a player you are, and even if your name is Sachin Tendulkar, Kapil Dev or Sunil Gavaskar, or anyone, you feel the pressure when you don't perform. The Turbanator added, “He'll feel a pressure that wasn't there for the past 7 years. But I also want to say that in these seven years he's performed the best in world cricket as a captain. I hope his performance as a batter continues to be equally good and he keeps winning Team India matches as he did as a captain.”

Kohli scored 51 in the 1st ODI and was dismissed for a duck in the second. India are 0-2 down in the three-match series. They will hope to register a consolation win in the final match in Cape Town.

Harbhajan recently announced his retirement from international cricket. He was part of India’s 2007 and 2011 World Cup-winning outfits.