Team India captain KL Rahul has stated that they conceded 20 runs extra with the ball and did not put together enough partnerships in the 1st ODI against South Africa in Paarl. India were poor in the field, conceding a lot of free runs through misfields. When it was their turn to bat, they crumbled from 138 for 1 to 199 for 7. Shikhar Dhawan and Virat Kohli scored fifties but could not take India past the finish line.

Speaking after the 31-run loss, Rahul admitted that the middle overs with both bat and ball cost them. He explained, “It was a nice game. There's so much to learn. We started off really well, we couldn't get wickets in the middle. We'll look to see how we get wickets in the middle overs and stop the opposition. The middle-order couldn't get going. We were on par for the first 20-25 overs of the game. I thought we would chase it down easily but SA bowled really well and got crucial wickets.” 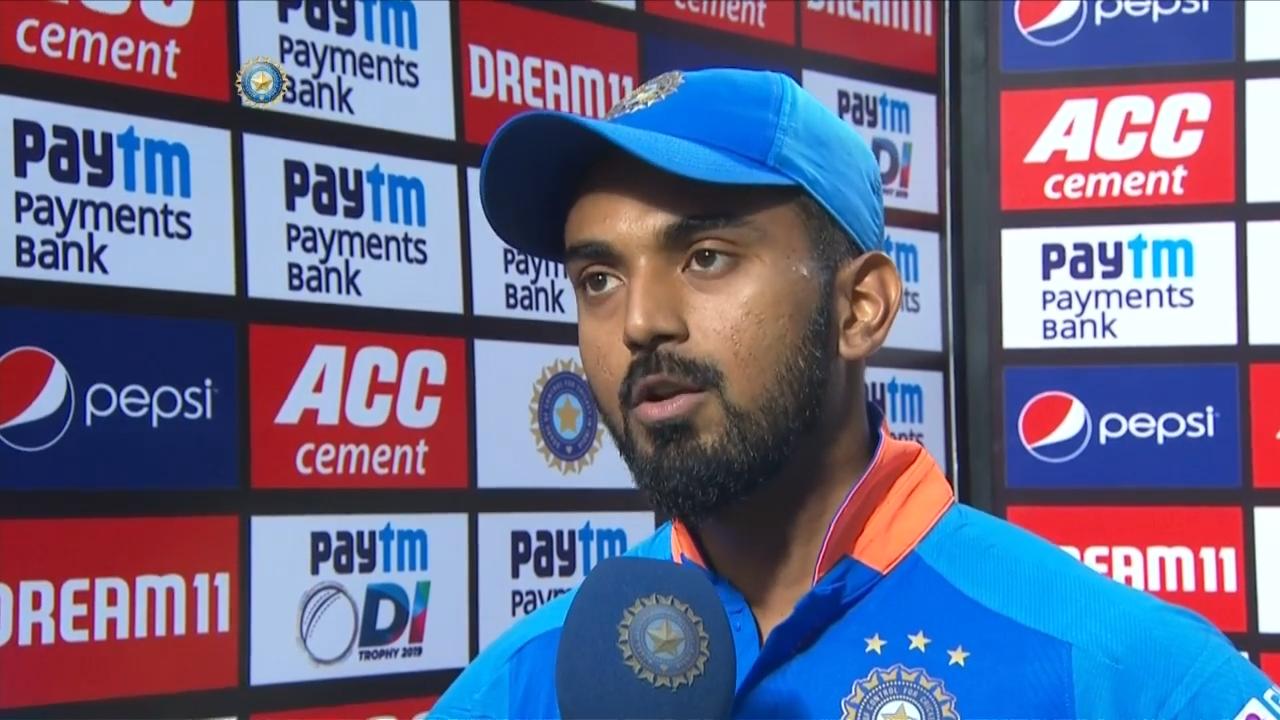 Asked if the wicket changed drastically, Rahul replied that he didn’t bat after the 20th over so he would not know. The 29-year-old added, “Virat and Shikhar told that it was a good wicket to bat on, you just had to spend some time in the middle, unfortunately we couldn't get the partnership going. They did really well, they put pressure on the bowlers and we couldn't get those wickets in the middle.”

The stand-in captain for the one-day series asserted that they are keen to learn from their mistakes. He said, “290+ was 20 runs extra, but we just needed more partnerships in the middle. Every game is important for us, we all want to go out there and give our best performances. We haven't played one-day cricket for a while, we have the WC in mind and we want to get the best XI on the park. We'll make mistakes but we'll learn from them.”

South Africa batted first after winning the toss. India reduced them to 68 for 3 before hundreds from Temba Bavuma and Rassie van der Dussen lifted the team to 296 for 4. India were 138 for 1 in response as Dhawan contributed 79 and Kohli 51. However, once the two were dismissed India crumbled. An unbeaten 50 from Shardul Thakur ensured that India avoided getting all out