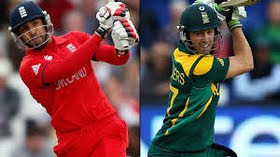 2.Alex Hales has the most runs in T20 cricket this year with 241 from eight matches while Imran Tahir is third on the highest wicket-takers list for 2014 with 11 scalps from just four matches.