I believe I am the right man to take this team forward: Joe Root

England Test skipper Joe Root on Sunday asserted that he believes he is the right man to take England forward in the longer format of the game. The under-fire cricketer made the comments after the visitors went down to Australia by 146 runs in the final Ashes Test in Hobart, thus losing the Ashes series 4-0. Set to chase 271 for victory, England crumbled from 68 for no loss to 124 in yet another pathetic batting display.

Speaking after the defeat, Root was quoted as saying by ESPNcricinfo that he would love to keep leading the team to try and bring things back on track. He said, "I'd love the opportunity to take this team forward and to turn things around. At the minute, we are going through a real tough stage as a group of players, and the performances haven't been good enough. But I'd love the opportunity to try and turn things around and for us to start finding the performances that you'd expect from an English Test team, which we've been lacking of late.” 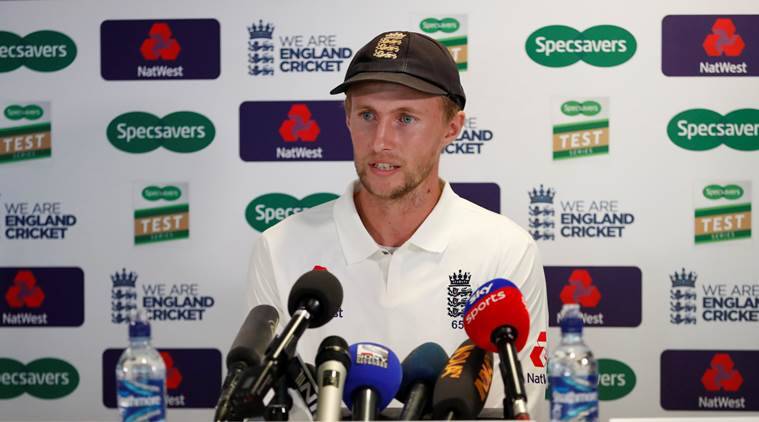 "I believe I am the right man to take this team forward, in my own eyes. If that decision is taken out of my hands, then so be it, but I'd love the opportunity to carry that forward. And yes, I do have an appetite to carry on and to turn things around, but we'll see how things unfold," he added.

England’s openers Rory Burns and Zak Crawley got the team off to a solid start in the chase. However, once the partnership was broken, the visitors completely lost their way once again. Reflecting on the batting effort on Sunday, "It was a really poor display today with the bat. We felt like we had a real opportunity to win this Test match, but there were some very poor dismissals after a very promising start, so it's disappointing to be sat here, beaten as heavily as that.”

"The quality's there ... the potential is, certainly. There's a lot of talent, we've just not turned it into performances, which is the bottom line in Test cricket. At this level, you've got to bang out performances, and we've not managed to do that at all on this on this trip as a batting group," he asserted.

Mark Wood claimed his career-best of 6 for 37 in Australia’s second innings to bowl out the hosts for 155 and give the Englishmen faint hopes of victory. However, Cameron Green, Scott Boland and Australian skipper Pat Cummins claimed three wickets each as Australia eased to victory.