Wondering when India's next Cricket Series is? Here you get the answer...

Wondering when you would be getting to watch Team India back on the field? Well then the wait is going to be pretty long as it won’t be until the end of July that Team India will be seen in action. India is scheduled to tour Sri Lanka for 5 ODIs and an only T20I.

The last time India played in an ODI was in the Asia Cup in Bangladesh which would be remembered for Sachin Tendulkar’s 100th International Century rather than the country’s early exit from the tournament. In fact, India did play a one-off T20I on the 30th of March for the New Age Cup against South Africa, but I am sure most of us including me have failed to remember it! 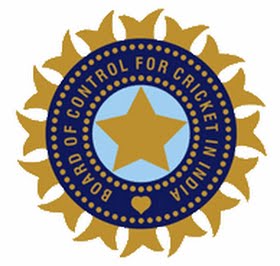 After the Asia Cup, the Indian players were scattered along in various teams to play the hectic Indian Premier League. Now, it will be a long wait before we get back to all the patriotism required to cheer Team India.

Here is the Schedule of India’s Tour of Sri Lanka 2012: