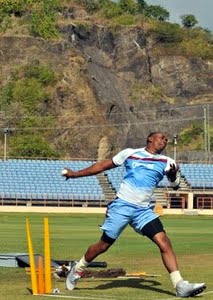 168-run stand between Charles and Powell is the 2nd highest opening stand for WI against Zimbabwe in ODIs. Highest is Bacchus-Haynes 172* in 1983.