Everything is about confidence and self-belief for me: Shardul Thakur

Team India all-rounder Shardul Thakur has stated that he has a lot of confidence and self-belief, which is one of the reasons he has been able to deliver under tough circumstances in a short international career. Thakur is part of the playing XI for the 1st Test against South Africa in Centurion. He scored a crucial half-century during the Gabba Test against Australia at the start of the year. Thakur also contributed fifties in both innings of The Oval Test apart from picking up crucial wickets.

On Monday, the second day of the Boxing Day Test was washed out due to continuous rain. Thakur and off-spinner Ravichandran Ashwin featured in an interaction in the video shared on bcci.tv. Asked how he manages to make an impact under tough circumstances, the all-rounder explained, “Like everyone, I do like to plan my game as well in terms of bowling and batting. I like to see the videos of the batsmen. But when I enter the ground, everything is about confidence and self-belief for me." 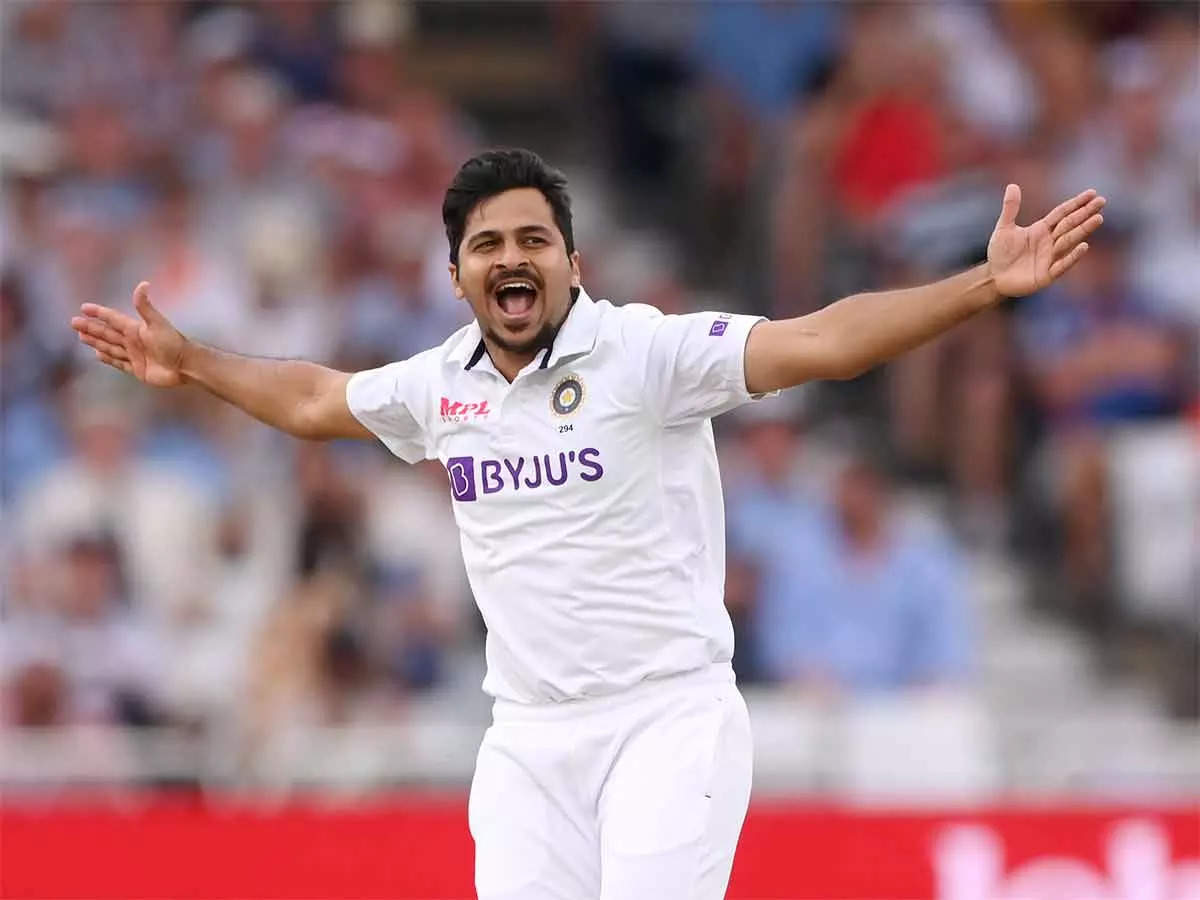 Thakur further explained, “for example, in white-ball cricket, you think of bowling a yorker. To bowl that, I go in with full confidence and I play to win. So that’s one thing that stands out for me as a player. I like the players who love to win the game for their teams."

Shardul’s solid lower-order batting has been a hallmark of his overseas Test performances. He has also contributed with his smart pace bowling. Hoping to continue the good work, the 30-year-old added, “I am looking forward to it. Two overseas tours have been successful for us as a team. To contribute in SA conditions, would be more than happy.”

The cricketer also opened up about his recent engagement. Revealing he was waiting for a window to get engaged, Shardul said, “I was planning it for a long time. But with busy schedule with cricket, we’ve been travelling for the last 15 months. I didn’t have a window to get engaged. Luckily I got a break offered by BCCI and thought this is the right time to move in my life. With cricket, personal life is important too.”