India have been picked as hosts of the 2025 ICC Women’s ODI World Cup. The International Cricket Council (ICC) confirmed the same on Tuesday (July 26). The ICC named the venues for women ICC tournaments for the 2024-2027 cycle in their annual conference in Birmingham

While India will host the 2025 World Cup, Bangladesh will play host to the 2024 Women’s T20 World Cup. The 2026 edition of the event will be held in England. Further, Sri Lanka have been given the rights to host the Women’s T20 Champions Trophy in 2027. There is a condition though. They can host the event only if they qualify for the tournament. 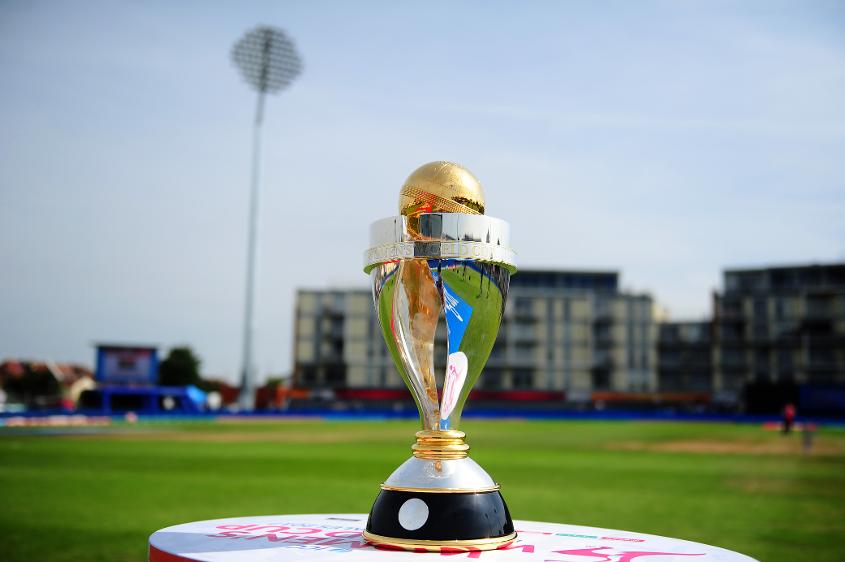 The hosts were selected through a bidding process that was overseen by a ICC Board sub-committee, which also featured BCCI President Sourav Ganguly. Speaking after India were named hosts for the 2025 Women’s World Cup, Ganguly said in an official statement, “We were keen on hosting the ICC Women’s Cricket World Cup 2025 and we are glad we have won the hosting rights for this marquee clash on the women’s calendar. India hosted the 50-over women’s World Cup in 2013 and the sport has undergone tremendous transformation since then.”

The former India captain added, “The popularity of women’s cricket is rapidly rising, and this is a step in the right direction. The BCCI will work closely with the ICC and fulfill all the requirements.”

BCCI Secretary Jay Shah stated that they are delighted to host the event. He assured, “The BCCI will leave no stone unturned to make the 2025 World Cup a memorable event for everyone concernedWe are taking several steps to raise the profile of the sport right from the grassroots level and hosting the World Cup will further boost the popularity of the sport in the country.”

Shah added, “The BCCI remains committed to women’s cricket in India. We have the infrastructure in place, and I am confident we will have a very successful edition of the World Cup.”