Will the UAE’s Experience Help with Its T20 League?

A little earlier this year it was announced that the UAE would be moving forward with plans to launch its own T20 cricket league, with the promise of player salaries that would be competitive with the IPL. Also there has been growing interest for figures in that region too, with the hopes that big talent could be attracted to play. Whilst there are still announcements to be made, there are hopes the league can be up and running by December of this year but the question remains as to whether or not the UAE can host a league that is competitive with the closest competition of the IPL, particularly as the six-team league will hope to attract players from the region. 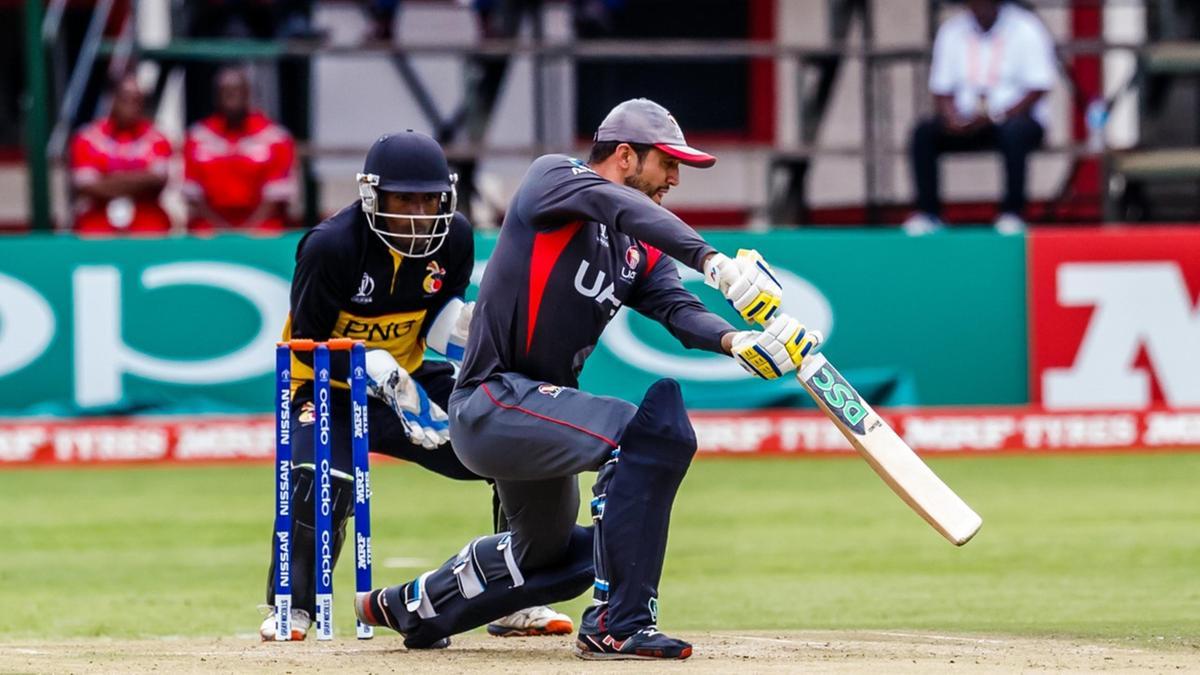 Existing experience with the IPL and Pakistan – One of the big benefits certainly is that the UAE has had plenty of experience hosting high level cricket, having both hosted Pakistan for their home games for a time, and most recently has hosted the end of the IPL season during the recent pandemic. This certainly gives the UAE the leg up in what to expect when delivering the league and will make the transition for fans much easier as there’s no big sharp turn for quality in broadcasting which will allow for a more seamless transition. Whilst there will of course still be a bit of a development curve, it certainly won’t be a sharp a curve as would be experience by a complete newcomer to the sport.

Existing interest from franchises and talent will help too – It won’t just be the UAE’s own experience with hosting that will make a difference but some of the big franchises already involved within the IPL and some of the players too have shown interest in this new league. Any franchise from the region looking to invest or any player that makes the leap across naturally brings a lot of experience anyway and only adds to the experience on the field as well as the existing off the field. Whilst there haven’t been any big announcements for those moving across just yet, those are still expecting to come soon.

Other market experience will help too – Sporting isn’t only made up of the sport itself, but other markets have a great influence over success. Content creation, merch, and similar all play a huge role in fan interaction and even other markets such as betting will be key too. There will certainly be options for the UAE T20 Cricket at Arabian Betting for example, and much in the same way with the other factors that fact cricket has been slowly working its way into the UAE for a number of years will certainly help these already established markets.

More announcements are still yet to be made as all of the details continue to be ironed out, and with the hopeful start date for the end of the year there’s plenty of time for the final points to be figured out. It will be interesting to see just how big the league can grow, and if it can compete with the close neighbour in the IPL.