India beat South Africa by seven wickets in the second one-dayer of the three-match series at the JSCA International Stadium Complex in Ranchi on Sunday, October 9. Bowling first after losing the toss, the Men in Blue restricted the Proteas to 278 for 7.

Mohammed Siraj came up with a terrific bowling performance, claiming 3 for 38 in his 10 overs, which included a maiden over. For South Africa, Reeza Hendricks (74 off 76) and Aiden Markram (79 off 89) featured in a 129-run stand for the third wicket. However, the visitors faltered once the partnership was broken. Heinrich Klaasen (30 off 26) and David Miller (35 not out off 34) got starts, but could not carry on. Despite having a few wickets in hand, South Africa only managed 57 runs in the last 10 overs. 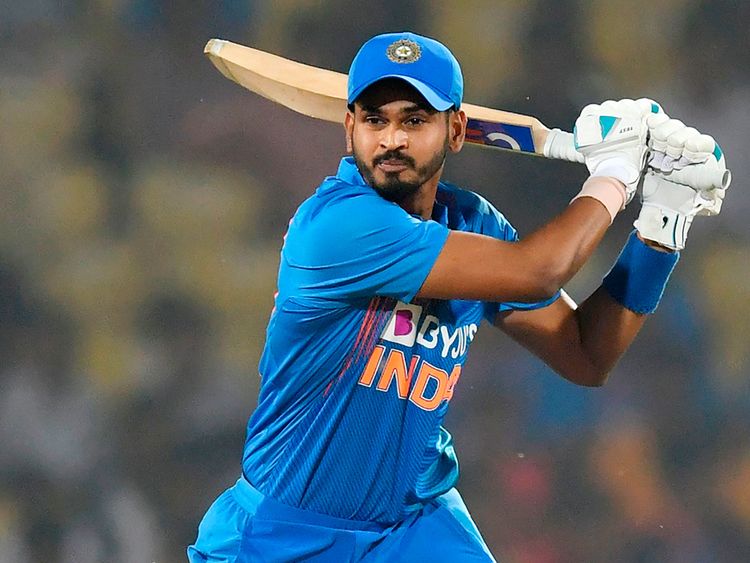 In the chase, India lost skipper Shikhar Dhawan (13) and Shubman Gill (28) inside the first 10 overs. However, Shreyas Iyer (113* off 111) and Ishan Kishan (93 off 84) added 161 runs for the third wicket to clinch an easy win for India. Shreyas hit 15 fours, while Kishan slammed four fours and seven sixes. After Kishan’s departure, Shreyas and Sanju Samson (30*) added an unbroken for the 73 fourth wicket to take India past the winning line in 45.5 overs.

Speaking after winning the game, Indian captain Dhawan said South Africa’s decision to bat first worked in their favor. He stated, “Worked perfectly well for us, thanks to Keshav that he chose to bat (smiles). Glad that dew came in at the right time. Ishan and Shreyas batted so well, that partnership was so nice to watch. It was coming on nicely, but it stayed low.”

On the plan in the chase, the opening batter added, “Plan was to take on the bowlers in the first 10 overs as we knew it could get difficult in the middle overs. When the dew came, you could see that it got easier.

“Very satisfied with the bowling unit, they are all young and these are good learnings for them. Especially Shahbaz (Ahmed). All the young boys, I'm so proud that they showed so much maturity,” he concluded.

The deciding one-dayer of the India-South Africa series will be played at the Arun Jaitley Stadium in Delhi on Tuesday, October 11.