My most special comeback: Dinesh Karthik on being recalled to Indian team for T20Is series

Indian keeper-batter Dinesh Karthik has termed his selection in the national squad for the T20I series against South Africa at home as his “most special comeback”. The 36-year-old has earned a much-deserved recall on the back of a stellar batting performance for the Royal Challengers Bangalore (RCB) in the ongoing Indian Premier League (IPL) 2022. Playing the designated finisher’s role for the franchise, he has hit 287 runs in 14 matches at an average of 57.40 and a strike rate of 191.33.

In a video posted on RCB’s official social media handles, Karthik shared his emotions on being recalled and said, “Very happy, very, very satisfying… must say that this has been probably my most special comeback, because a lot of people had given up on me. For me to come back and do what I did, practise the way I did with my coach (Abhishek) Nayar, things that have happened in the lead-up to the auction, and how I practised post that… a lot of credit also to (RCB head coach) Sanjay Bangar and (RCB director of cricket operations) Mike Hesson, I think the clarity that they gave me to execute the role that I wanted to do, in many ways (I’m) indebted to RCB for picking me and giving me that role, believing in me and then me coming out here and trying to do my best for this team RCB. All in all, a very happy feeling… I am very excited overall.”

The veteran cricketer was dropped from the Indian team following a poor 2019 ODI World Cup campaign. He was part of the disastrous semi-final against New Zealand in Manchester in which he was dismissed for 6 off 25 balls. The keeper-batter’s last T20I was also in February 2019. 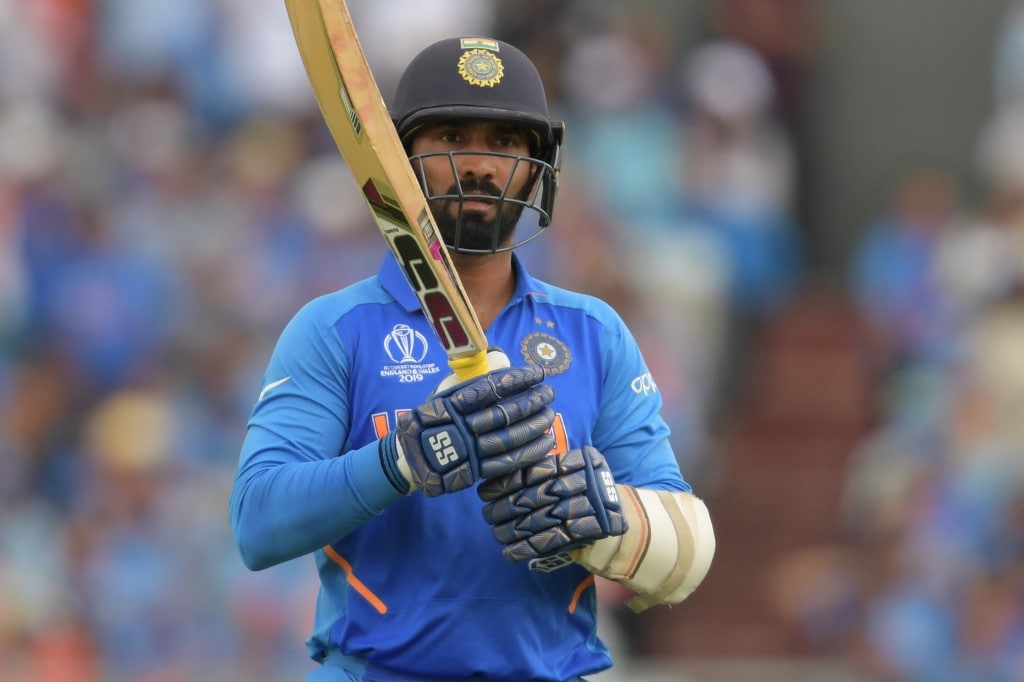 He also gave credit to the selectors for not considering his age and picking him on the basis of his performances. The Tamil Nadu keeper-batter added, “A lot of credit must go to the selectors, Rohit (Sharma) and (Rahul) Dravid, because these days you have so many young boys putting up their hands for selection… to see the skillset that is there and to believe that this is the guy we need for the (T20) World Cup, it is a very, very humbling feeling. I know the journey is still there to the World Cup but being a part of the scheme of things and giving an opportunity for me to showcase my skills, I am very proud of it.

Meanwhile, Cheteshwar Pujara has been named in the Indian Test squad for the postponed fifth Test against England, which will be played in Edgbaston from July 1-5. The Test will be the last match of the five-match series which India was leading 2-1 when the final Test was postponed last year.