Never thought that I will play 100 Test matches: Virat Kohli

Former captain Virat Kohli is all set to become the 12th Indian to play 100 Test matches for his country. The 33-year-old will achieve the feat when India face Sri Lanka in the 1st Test of the two-match series, starting in Mohali on Friday. It will be Kohli’s first Test since he relinquished captaincy in the format following India’s Test series defeat in South Africa. Ahead of the special Test, Kohli opened up on various aspects of his Test career in an interview with bcci.tv.

Speaking about the feeling of playing 100 Tests, Kohli said, “I honestly never thought that I will play 100 Test matches. It's been a long journey. Played a lot of cricket over the course of these 100 Test matches, lot of international cricket. I am just grateful that I have been able to make it to 100. With the amount of cricket we play in this day and age, God's been kind. I have worked really hard on my fitness. It's a big moment for me, my family and my coach, who is happy and proud of this Test as long as I am concerned. 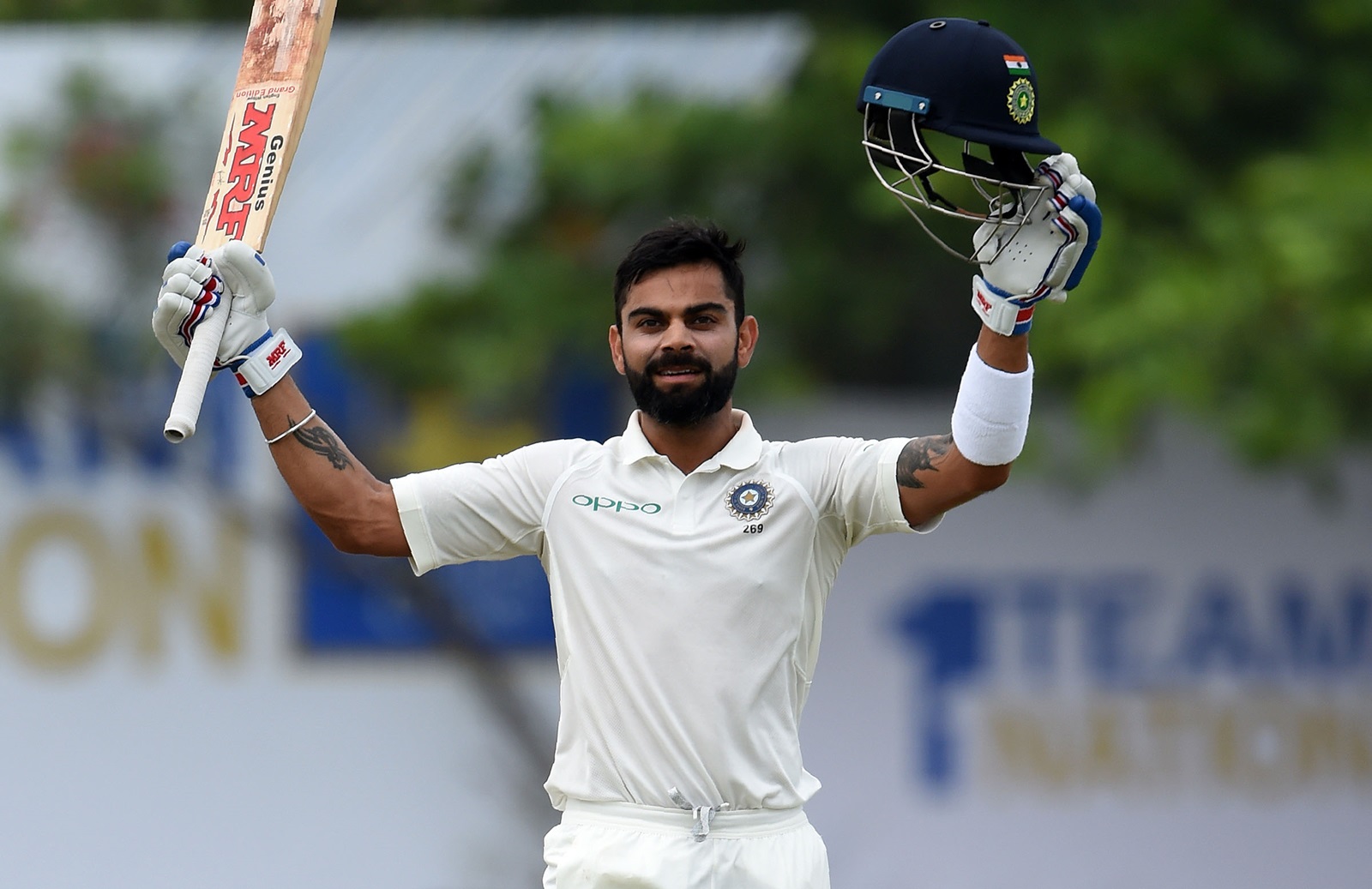 On the one knock that changed this around for him, he said his first Test hundred is something he remembers very fondly. Kohli added, “It's still very fresh in my memory. That is one day that will be always very, very special. Knowing that it came in Australia will be very special. It was an overseas hundred, for a young guy wanting to establish himself in Test cricket, for the first hundred to come in Australia really boosted my confidence. If you see, my career really took off from there after that Test match and my confidence grew leap and bounds.”

Kohli added that he has given my heart and soul to the Test format. The former captain stated, “It feels great to contribute to my environment and to the culture in bigger ways than just strategies and plans and trying to get batsmen out and trying to manoeuvre bowlers. If you have a bigger impact on your environment, it is a matter of pride and really something to feel blessed about because this opportunity comes rarely to people.”

While his captaincy stint did not end on an impressive note, Kohli quit the post as India’s most successful Test skipper. Under him, India rose to the top of the Test rankings and Kohli also led India to their maiden Test series triumph in Australia. He added, “I've had the privilege and the opportunity to create a culture which I think I have set as a leader in the last few years. I have done my job to the best of my abilities and have fulfilled my responsibilities. I look back very proudly on that period. I have played with some amazing team-mates, some of the guys who have shared this journey with me for most number of Test matches.

“I clearly remember when I took over Test captaincy, I had this vision for the team that we needed to play certain kind of cricket and we need to be a certain kind of team in international cricket and we ended up achieving that five years in a row. So immensely proud. Just the atmosphere was something magical to be a part of; you entered the dressing room and you felt that you could win anywhere and that feeling was so empowering,” Kohli added.