Punjab Kings (PBKS) and Rajasthan Royals (RR), two consistently under-performing sides in the IPL, will go into battle in Match 32 of IPL 2021 at the Dubai International Cricket Stadium on Tuesday. The story was no different for the two franchises in the first half of the tournament as well as they were struggling for relevance.

Following Kolkata Knight Riders’ (KKR) smashing win on Monday, RR have been pushed down to the number six spot in the points table. They won three and lost four of their first seven games in India. PBKS are just behind them, with three wins and five losses in eight games. Both sides will be desperate to get off to a winning start to keep their hopes of progressing for the playoffs alive.

The last time these two teams met in phase one, they produced a thriller with PBKS holding their nerves to beat RR by four runs. RR skipper Sanju Samson played a scintillating knock in that game but he hasn’t been consistent since. All-rounder Chris Morris, who was surprisingly the most expensive pick at the auction, impressed with the ball, claiming 14 wickets in the 7 matches.

RR will be without a few of their key players though. Jos Buttler will not be available with Evin Lewis coming. They will also miss the services of Ben Stokes, who is on a mental health break. Tabraiz Shamsi, Oshane Thomas and Glenn Phillips are some of the replacements coming in. 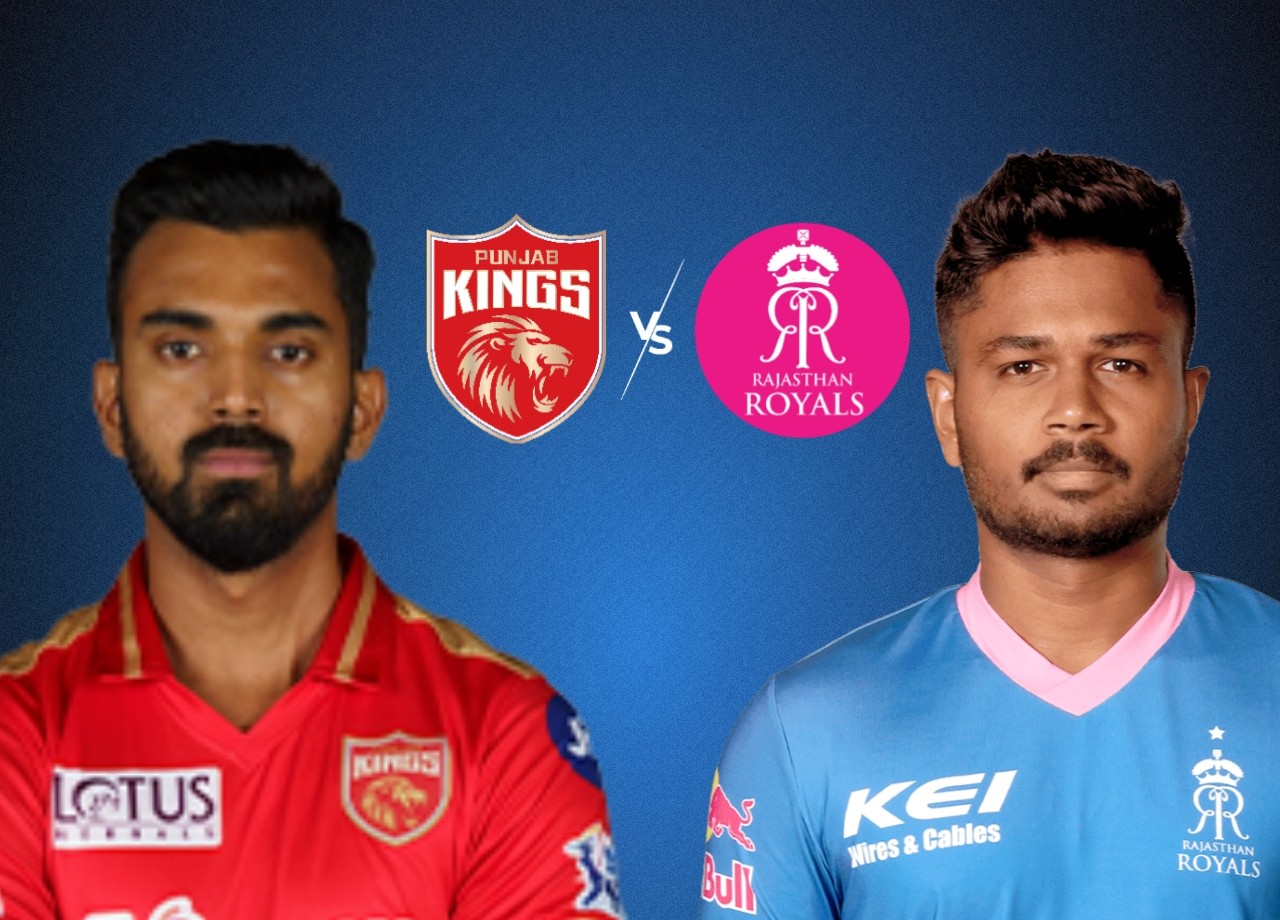 Looking at their likely playing XI, the in-form Liam Livingstone should open with Yashasvi Jaiswal. Skipper Sanju Samson will be come in at No.3. Riyan Parag, Shivam Dube and David Miller could possibly occupy the middle-order slots. Given that he is in great from, RR might look to fit in Tabraiz Shamsi as the lead spinner.

As for their possible playing XI, they have an option to choose from Nathan Ellis, Adil Rashid and Aiden Markram, who have been signed up as replacement players. Moises Henriques is likely to get the nod ahead of Markram in the middle-order. However, there is a strong chance that Rashid could play given the experience that he brings to the table.